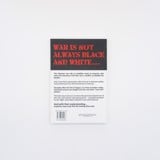 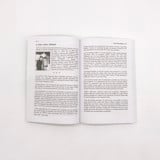 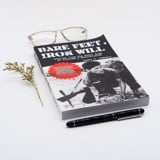 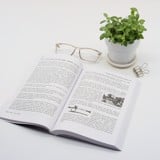 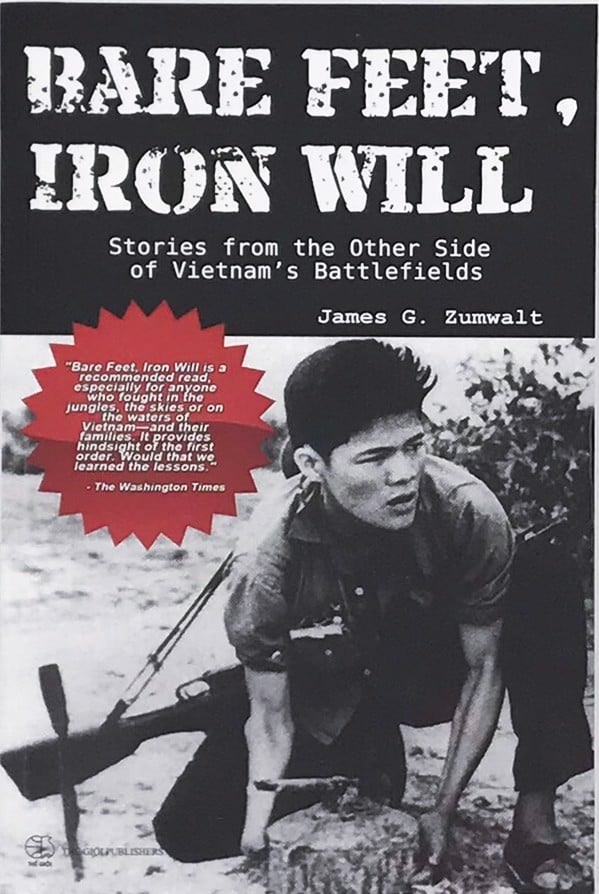 The author and every male member of his immediate family served in the Vietnam war. In 1988, his older brother, Elmo, died from Agent Orange-related cancers linked to his service as a Swift Boat commander during the Vietnam war. In a bitter irony, it was the actions of his father, Admiral Elmo R. Zumwalt, Jr., in ordering the spraying of Agent Orange when he commanded all US naval forces in Vietnam that sealed his brother's fate. People react differently to grief. For the author, it turned to animosity, directed against not only the war but also the enemy against whom we had fought.

In 1994, traveling to Vietnam for the first time since the war, he met with Vietnamese leaders to discuss the Agent Orange issue. In doing so, it provided him with the opportunity to learn about the conflict from the perspective of those who had fought it on the other side of the battlefield. As these former enemy veterans began sharing their personal stories of hardship and tragedy-one of which was not too dissimilar from the author's own-he was struck by a stark realization. As difficult and tragic as the war had been for Americans who served, it had taken as much, if not greater, a toll on the Vietnamese.

In war, there are never winners-and Vietnam was no exception. Returning to Vietnam more than 50 times to interview hundreds of North Vietnamese Army (NVA) and Viet Cong (VC) veterans, in addition to Vietnamese civilians, the author obtained a better understanding as to the extent of our former enemy's suffering during that war. The result was a metamorphosis, which changed his attitude towards a former foe.

"Bare Feet, Iron Will" became the vehicle by which he shares what this metamorphosis taught him. In "Bare Feet, Iron Will" are stories of intrigue, of patience, of ingenuity, of dedication and, most importantly, about a people with no option other than victory. These stories, share unique insights about the war. Intriguing insights evolving into odd coincidences-such as what led a Vietnamese veteran to write a novel, praised by Western critics, about the war; an interview where the author would learn the interviewee had tried to assassinate his father; the earlier-than-realized first American casualty of the Vietnam conflict and what that incident would portend for US involvement. About Vietnam's allies-including China, a country with which Vietnam has fought in almost every century and how China sought at times to give the appearance of helping North Vietnam while not doing so and North Korea, which pressured to send pilots to fight the Americans, only to have Hanoi send the Koreans home, trying to hide their participation by burying North Korean pilots in an obscure cemetery.

More than a generation after the war in Vietnam ended, many Americans are still haunted by its memory. More than thirty-four years after the fall of Saigon, it is time to better understand the enemy we fought and the ro1e their "iron will" played. And with that understanding, hopefully many may find the healing they seek. 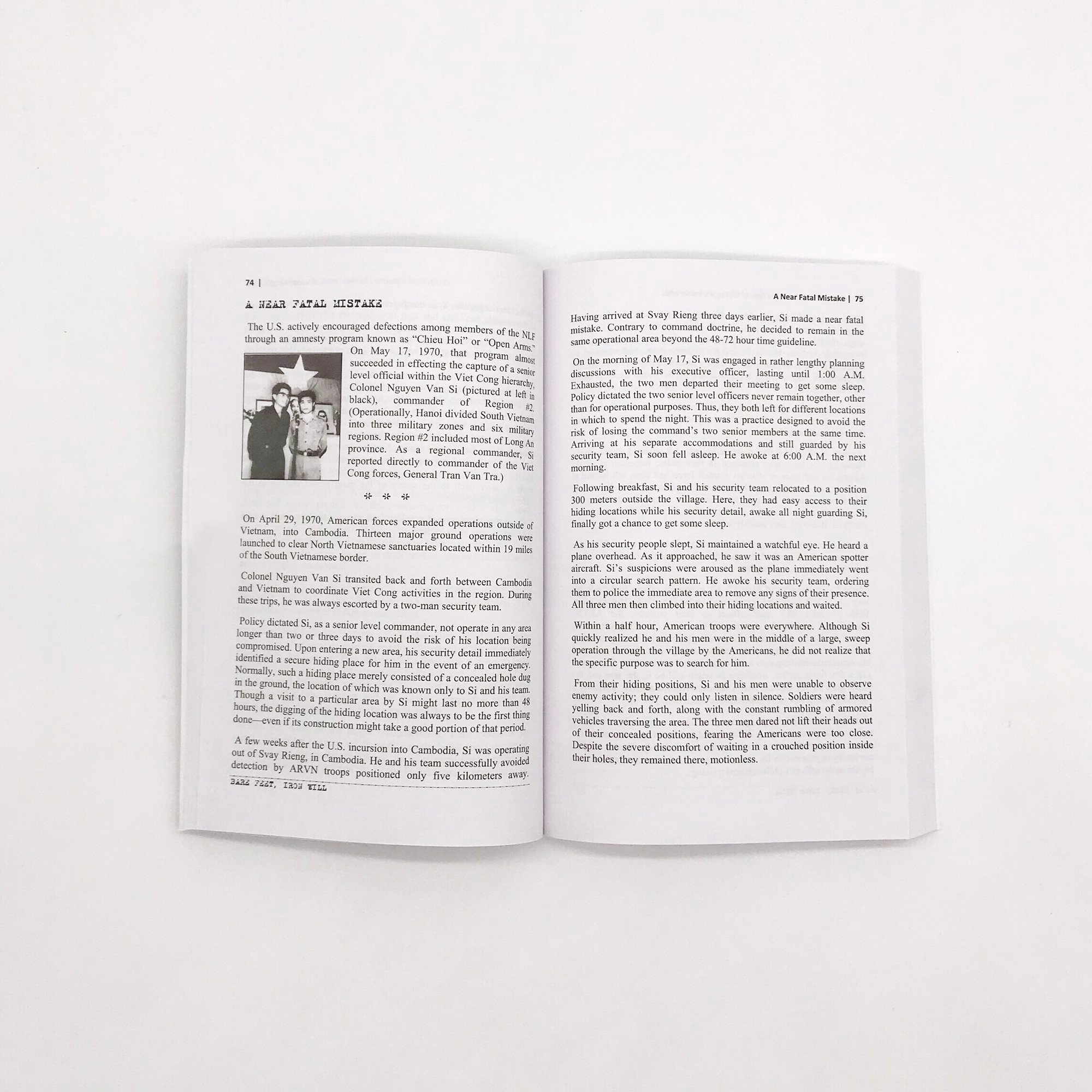 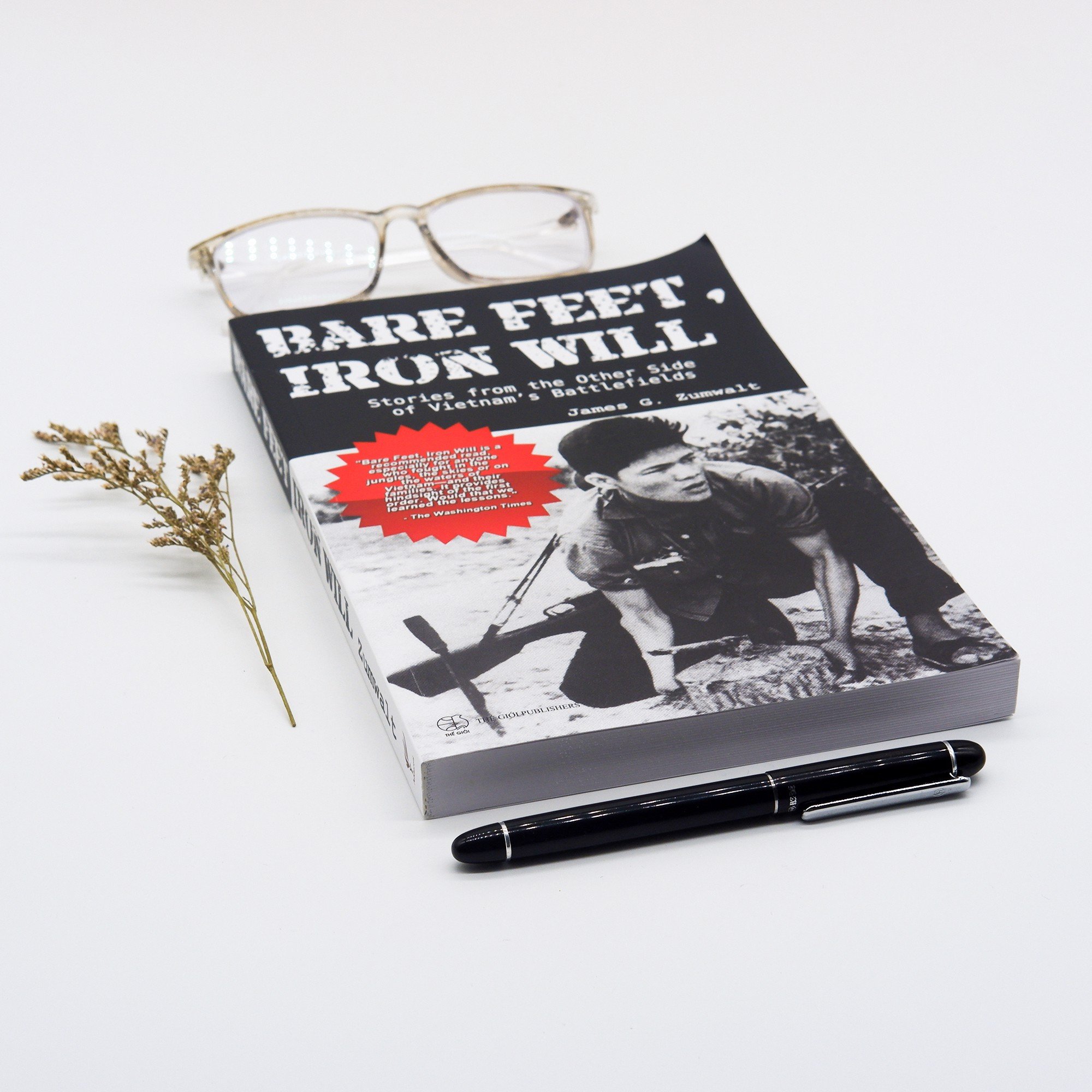 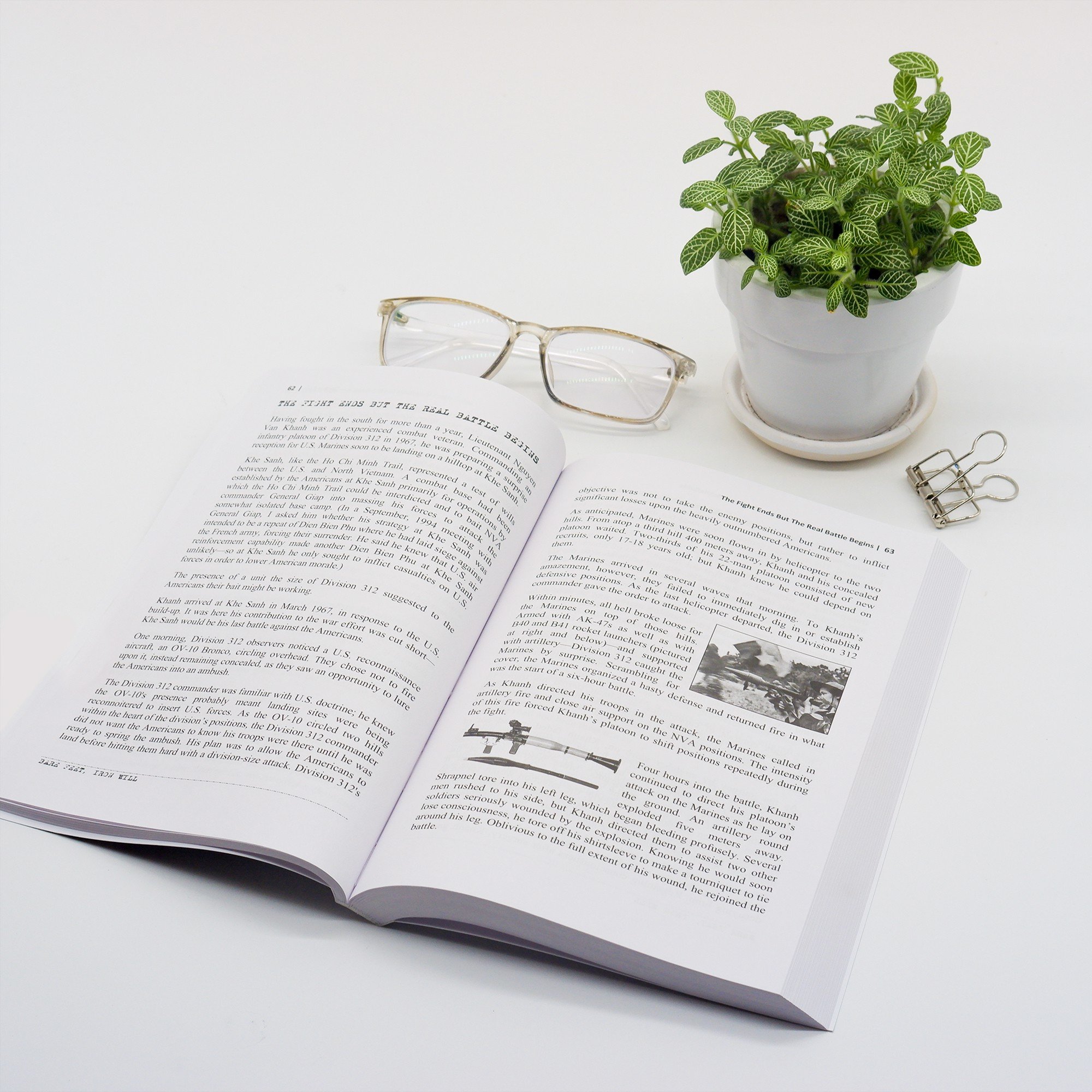