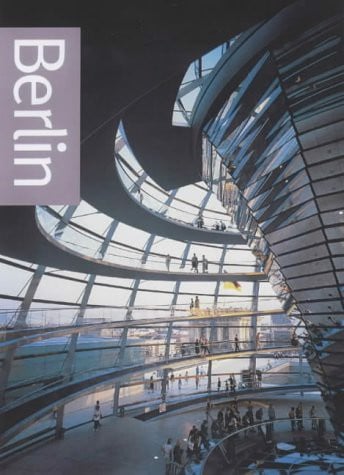 An architectural monograph which features one of the world's great cities and its landmarks. Containing over fifty stunning photographs of the architectural gems of Berlin. An introductory essay puts the city into perspective, looking at its architectural evolution from earlier times to the present day. Thumbnails of the images can be found at the back along with short explanatory captions. Berlin's recent history has been nothing if not turbulent. Until recently it was a city divided, but now it is one of Europe's most cosmopolitan and exciting cities. The centrepiece of twenty-first century Berlin is Richard Rogers' Reichstag building, which symbolizes this modern democratic city.