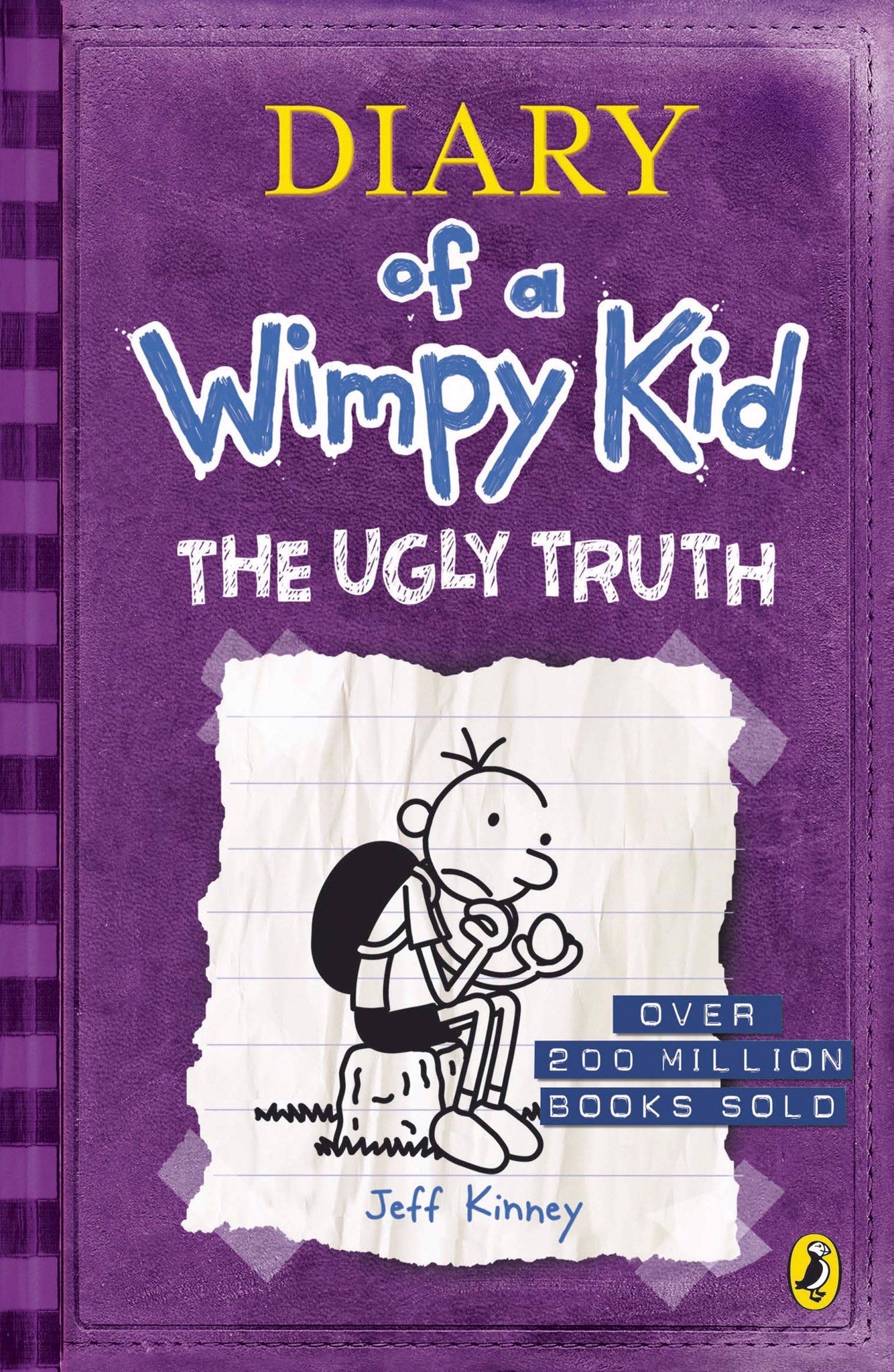 Diary of a Wimpy Kid 5: The Ugly Truth

THE ONE WHERE GREG GETS 'THE TALK'

Getting older comes with lots of advantages. You can live alone, eat whatever you want for dinner and don't have to share with your brothers. At least, that's what Greg Heffley thinks.

It turns out there's a lot more to growing up. Including boy/girl dances, increased responsibilities and awkward changes.

On top of all this, he's fighting with this best friend Rowley, and is being dragged to his uncle's FIFTH wedding.
Surely there's more to growing up than THIS?

ABOUT DIARY OF A WIMPY KID:
* 50% words, 50% cartoons, 100% hilarious!
* Hilarious stories that all readers can't wait to get their hands on
* Laughter guaranteed
* 200 million copies sold worldwide

*Don't miss Diary of an Awesome Friendly Kid , to read Greg's best friend Rowley's side of the story!*