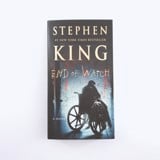 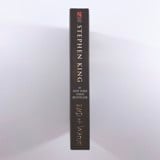 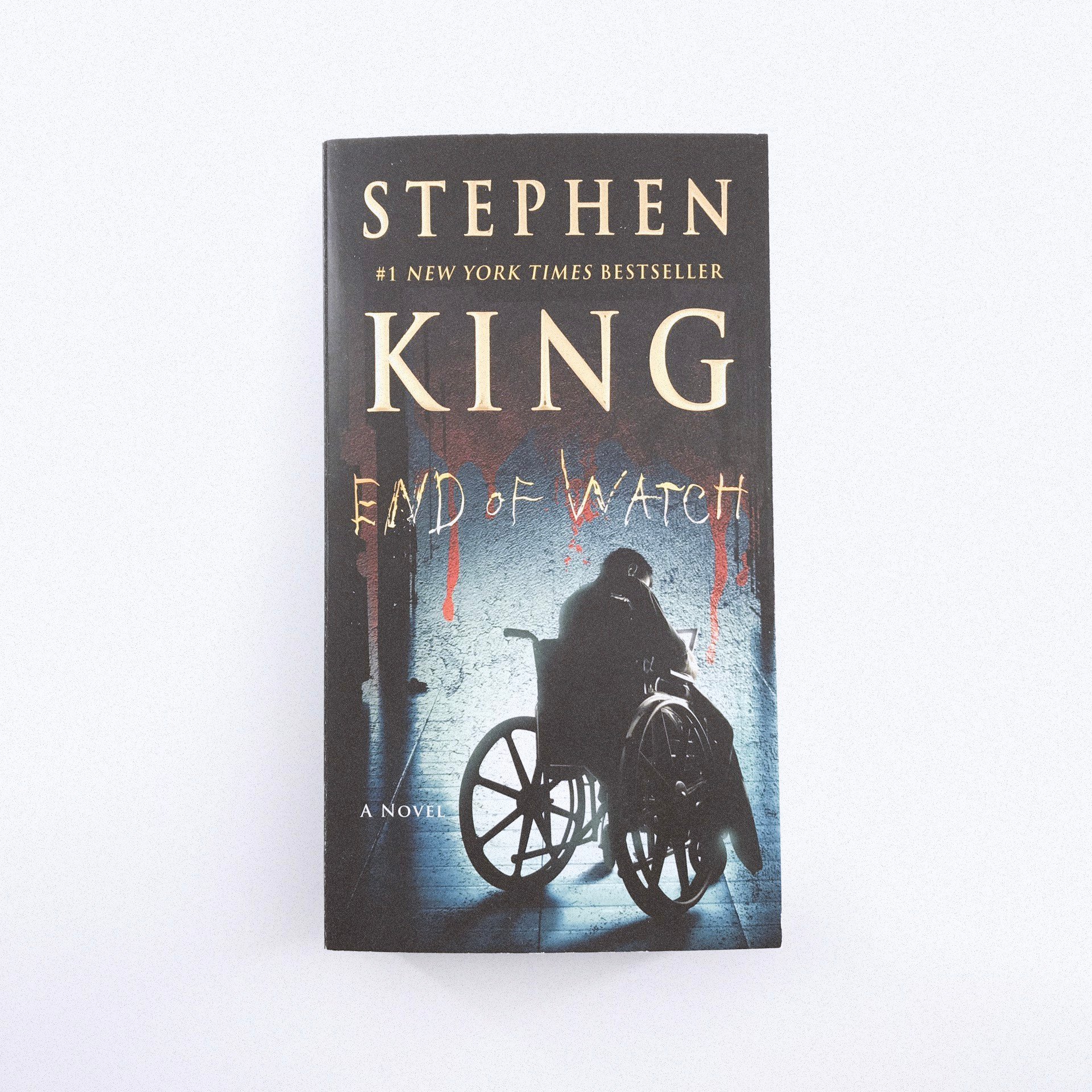 Now an AT&T Audience Original Series The fabulously suspenseful and smashing (The New York Times Book Review) final novel in the Bill Hodges trilogy from the #1 New York Times bestselling author of Mr. Mercedes and Finders Keepers! For nearly six years, in Room 217 of the Lakes Region Traumatic Brain Injury Clinic, Brady Hartsfield has been in a persistent vegetative state. A complete recovery seems unlikely for the insane perpetrator of the "Mercedes Massacre," in which eight people were killed and many more maimed for life. But behind the vacant stare, Brady is very much awake and aware, having been pumped full of experimental drugs...scheming, biding his time as he trains himself to take full advantage of the deadly new powers that allow him to wreak unimaginable havoc without ever leaving his hospital room. Brady Hartsfield is about to embark on a new reign of terror against thousands of innocents, hell-bent on taking revenge against anyone who crossed his path--with retired police detective Bill Hodges at the very top of that long list.... 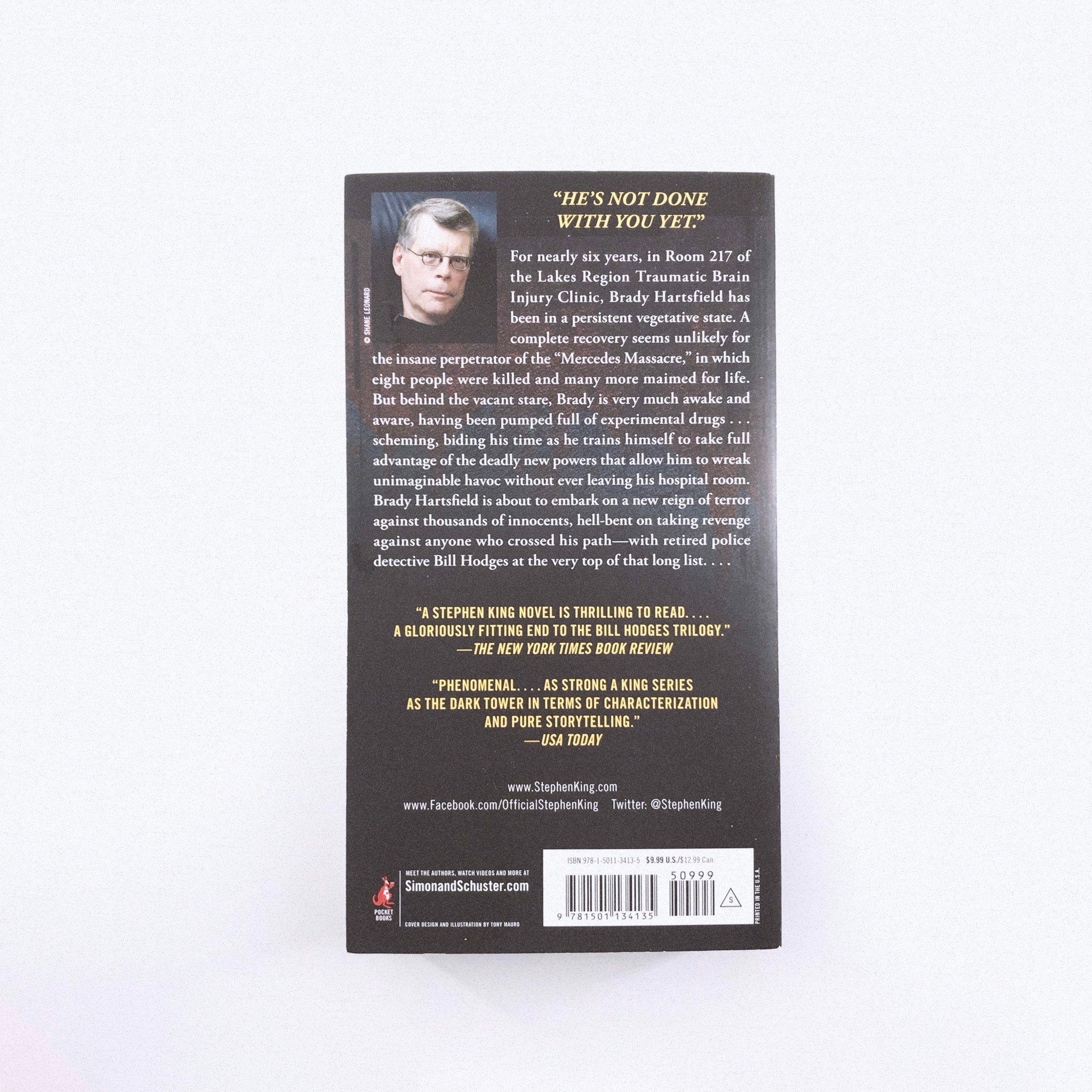