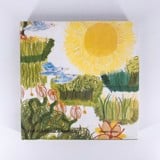 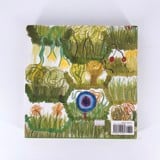 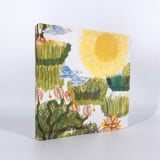 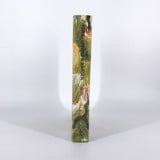 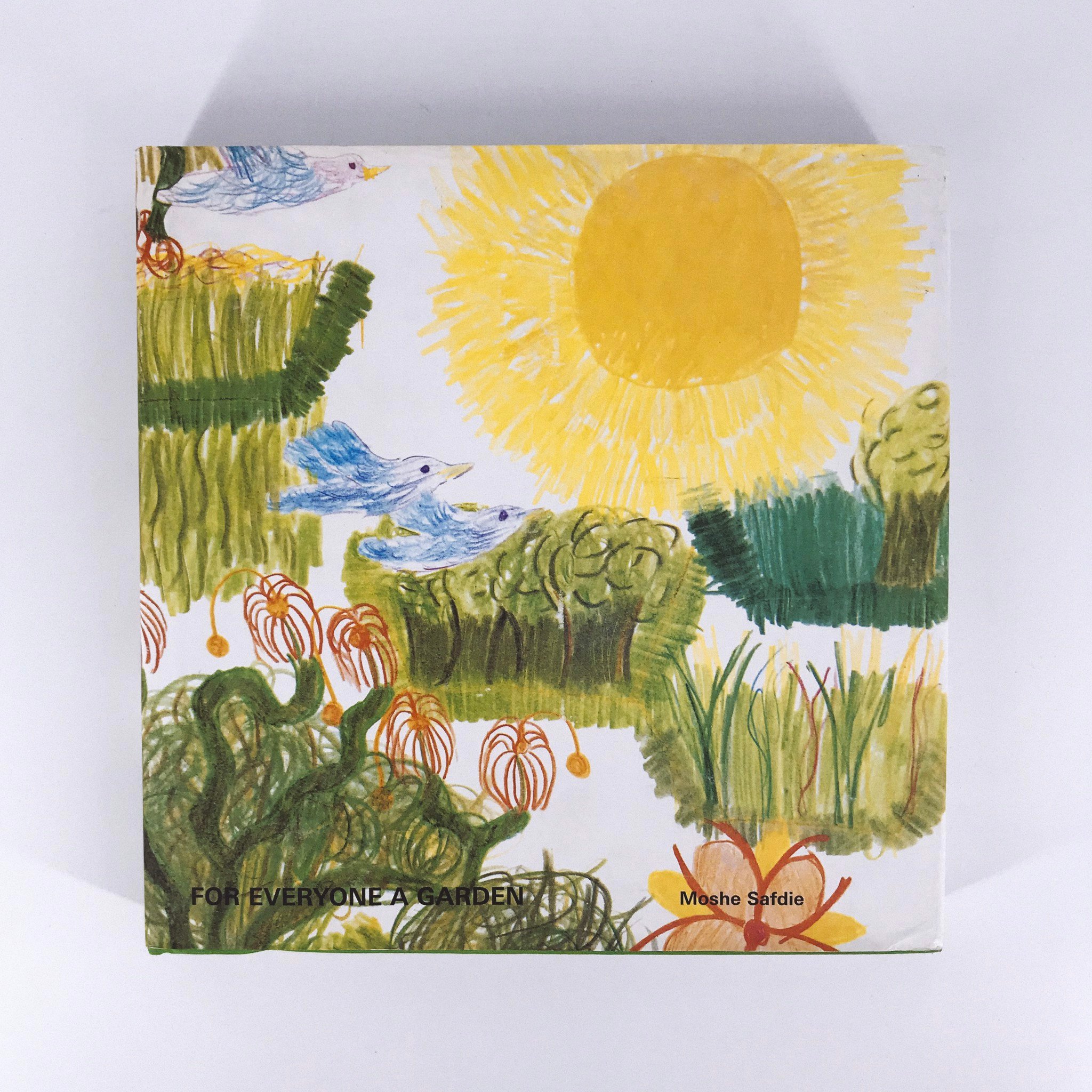 For Everyone a Garden

Moshe Safdie achieved worldwide recognition as an architect when his very first building, Habitat 67, at Expo in Montreal, proved to be eminently livable. He was also enthusiastically praised as a writer on architectural and human values after the publication of his first book, "Beyond Habitat" (The MIT Press, 1970). He has since added to his luster a number of exciting architectural projects, and now this second book, "For Everyone a Garden, " goes beyond "Beyond Habitat" in several ways: it provides further detail and technical specificity of Safdie's experience with industrialized building methods for architects and engineers; it updates the status of ongoing projects; and, best of all, it throws off a cascade of sparkling new ideas about people, building, planning, sites, processes, and their interactions. His readers will be glad to know that he remains as outspoken as ever.The book is an integral synthesis of words and pictures. The greater part of its total net area is devoted to illustrations--about 125 drawings, 165 halftones, and 5 color photographs, supported by substantial captions--while the text proper puts these into perspective from four thematic points of view: the idea of the three-dimensional community; the requirements and possibilities of human habitation, ranging in amenity from the minimal to the luxurious; the techniques of building in the factory, with a case study that includes a typical plant layout and simplified flow diagrams; and the attributes of well-planned urban meeting places, whether in Jerusalem, Paris, or San Francisco.The specific projects discussed in the book range from a proposal to convert Expo into a viable community of a quarter-million people after the close of the exhibition to his plans for a synagogue and rabbinical college near the Western Wall in Jerusalem. There are also reports on Safdie's more recent commissions, including the following: --Two projects intended for Manhattan along the East River. In one, the pre-built housing modules were to be suspended from cables. For everyone, a garden and a view.--The original plans for Habitat Puerto Rico, a cluster of modules clinging to a hillside, and a geometric variation designed to root like a cactus to a rocky peninsula in the Virgin Islands. For everyone, a private garden within a natural community garden.--Habitat Israel: even near the desert, a garden terrace for every family.--Habitat Rochester, a community for low- and moderate-income families, with units of minimal size, but all with a small terrace beyond sliding glass doors.--Coldspring New Town, Baltimore, a Commission of 1971. It promises to be one of the few "garden cities" in America to live up to the name in reality. 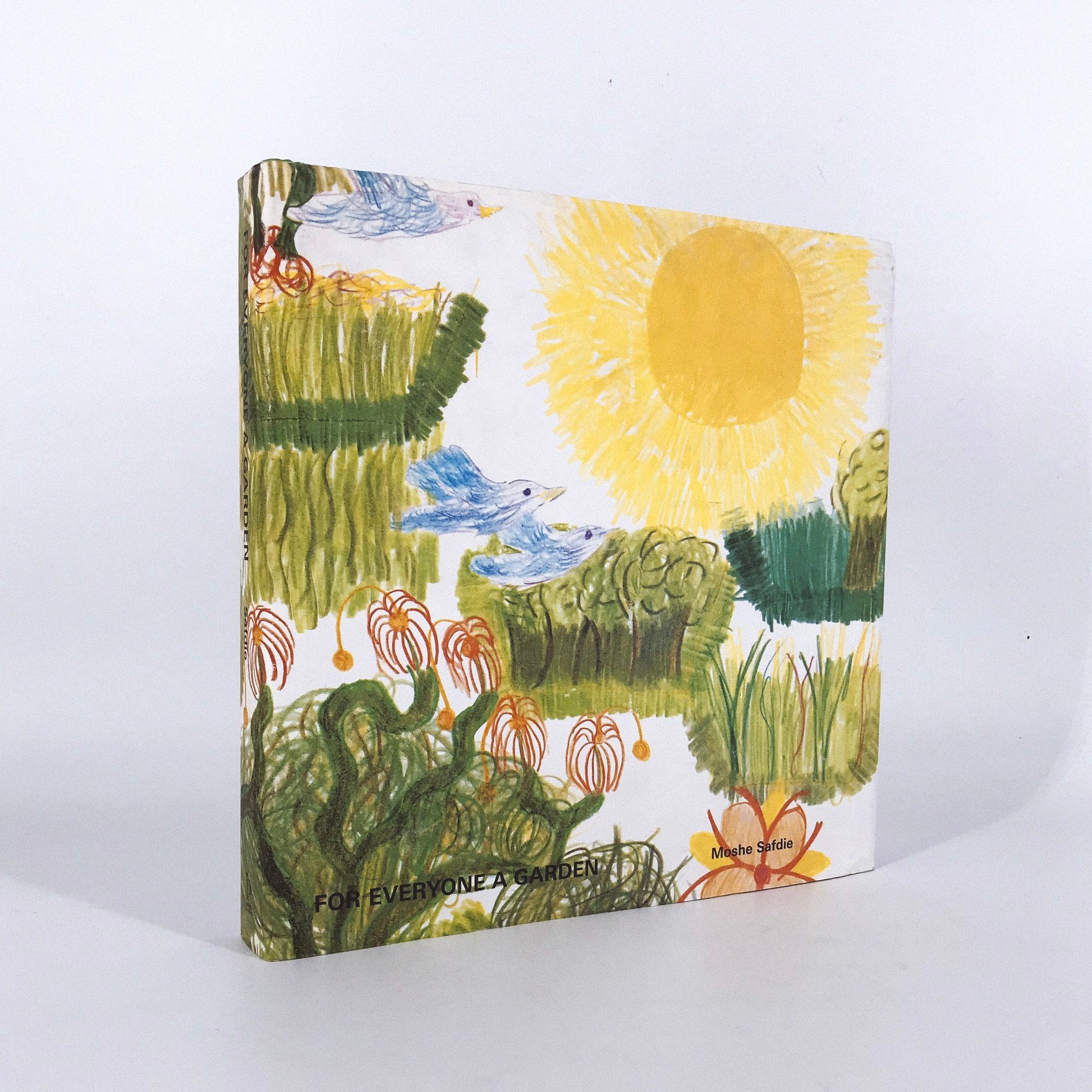 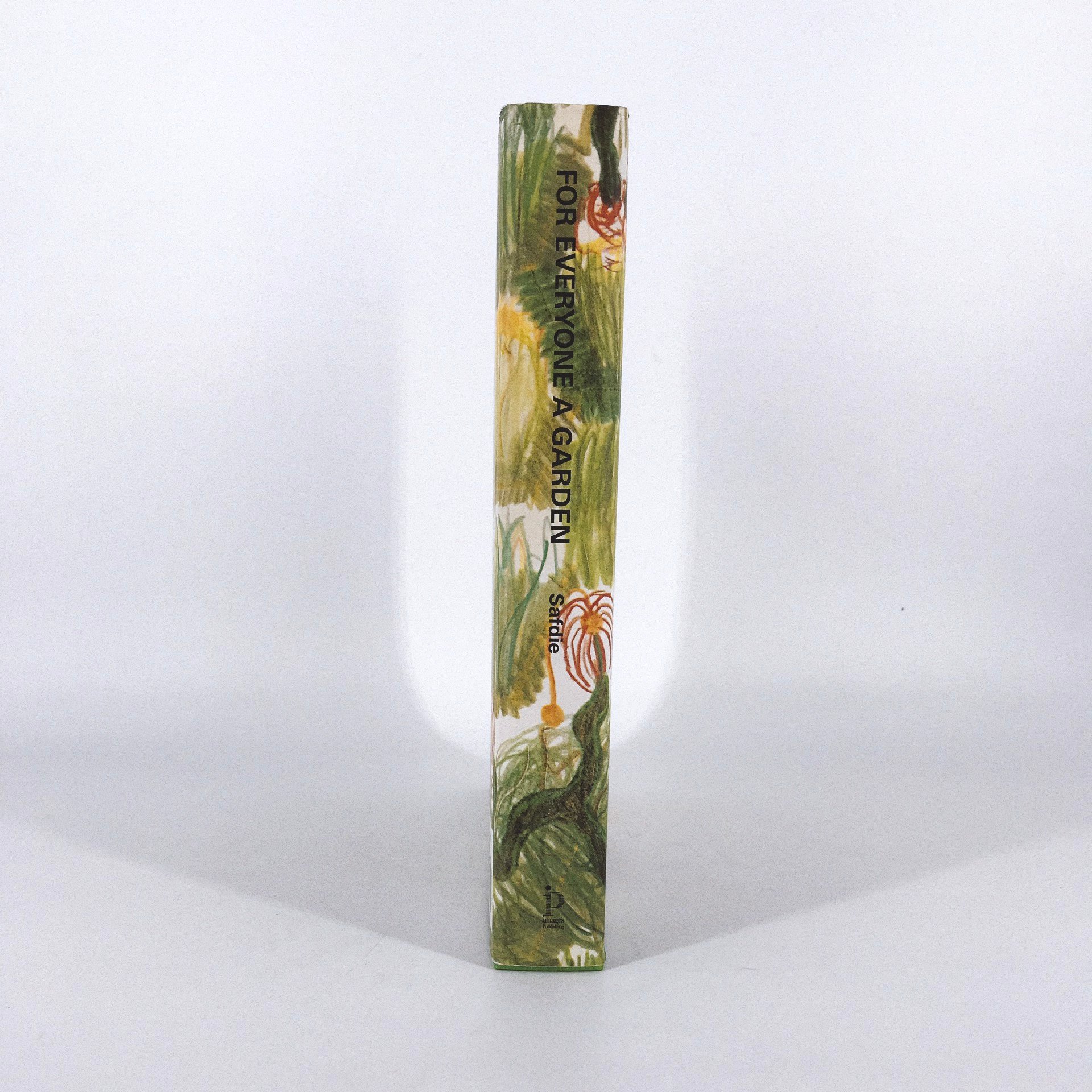