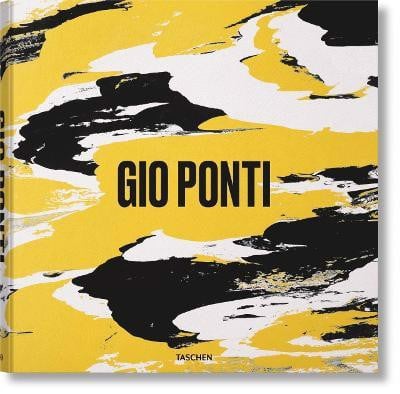 To study Gio Ponti's prolific body of work is to appreciate the clear, unifying vision behind a complex creative universe. A synthesis of the arts, his creations expand intuitively with the Italian grandeur and studied lightness that defined his iconic style. Ponti's rare capacity to move seamlessly between scales allowed him to approach the design of a teaspoon with the same conviction as he did an entire city. He was as much an architect and designer as he was a publisher, poet, and man. A treasure in its own regard, his contribution is also a distinctive landmark of Italy's mid-century Renaissance and the modernist values it sought to realize.

This new book is the most comprehensive account of Ponti's work to date, unprecedented in scale and scope. It tracks the development of his oeuvre over 6 decades, with 136 projects indexed and reproduced in high resolution, each object framed by the context in which Ponti had created it. Like windows onto his elusive life, unpublished materials and candid imagery create new dialogues between his famous masterpieces and his lesser-known feats. A rich layer of texts, featuring an extensive biographical essay by Stefano Casciani, was produced in close collaboration with the Gio Ponti Archives offering an intimate insight on his life's work. Materializing Ponti's core philosophy of modernity, this book presents architecture as a performing object, a "self-illuminating" stage for his humanistic art de vivre and boundless creativity. 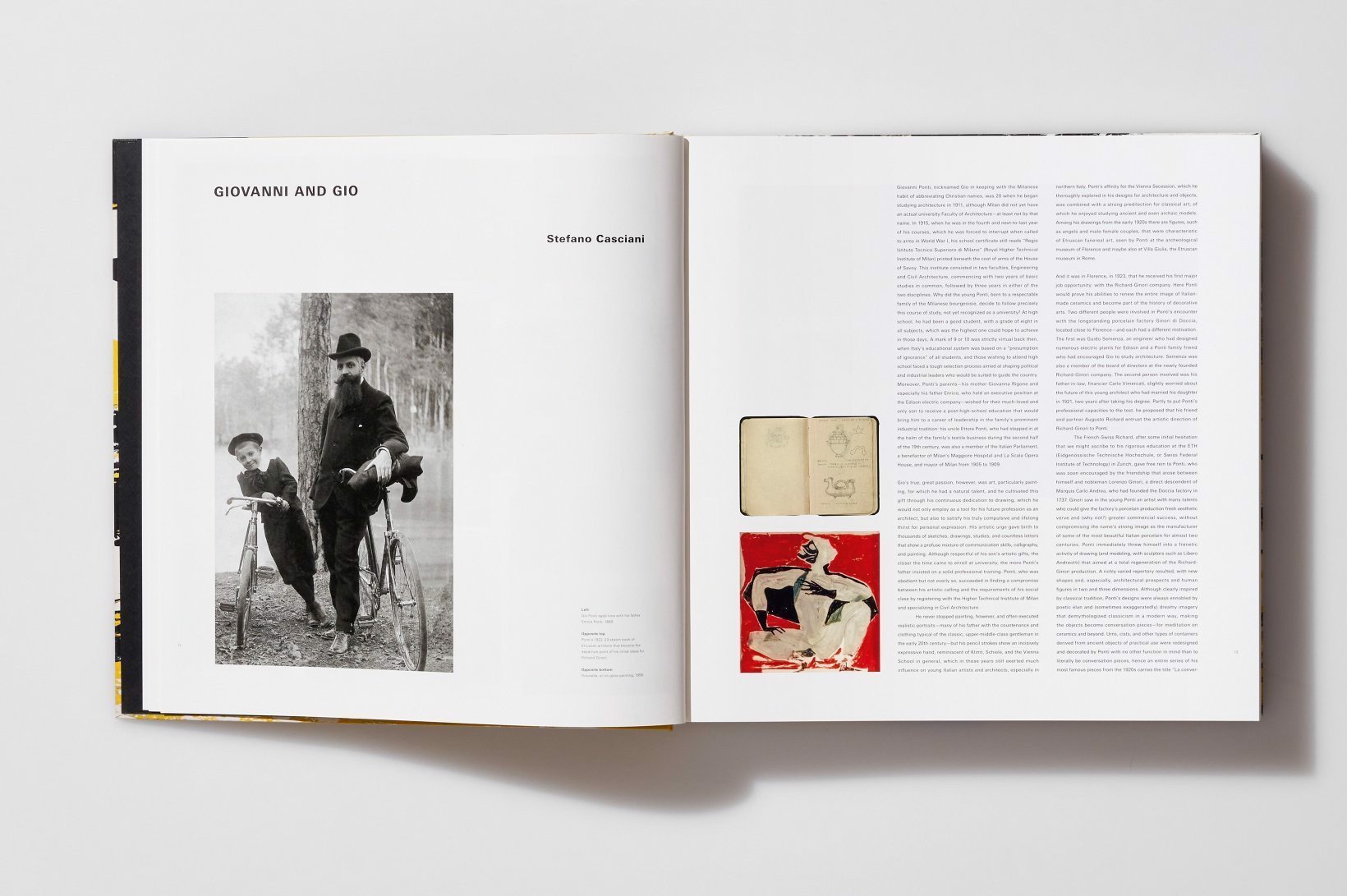 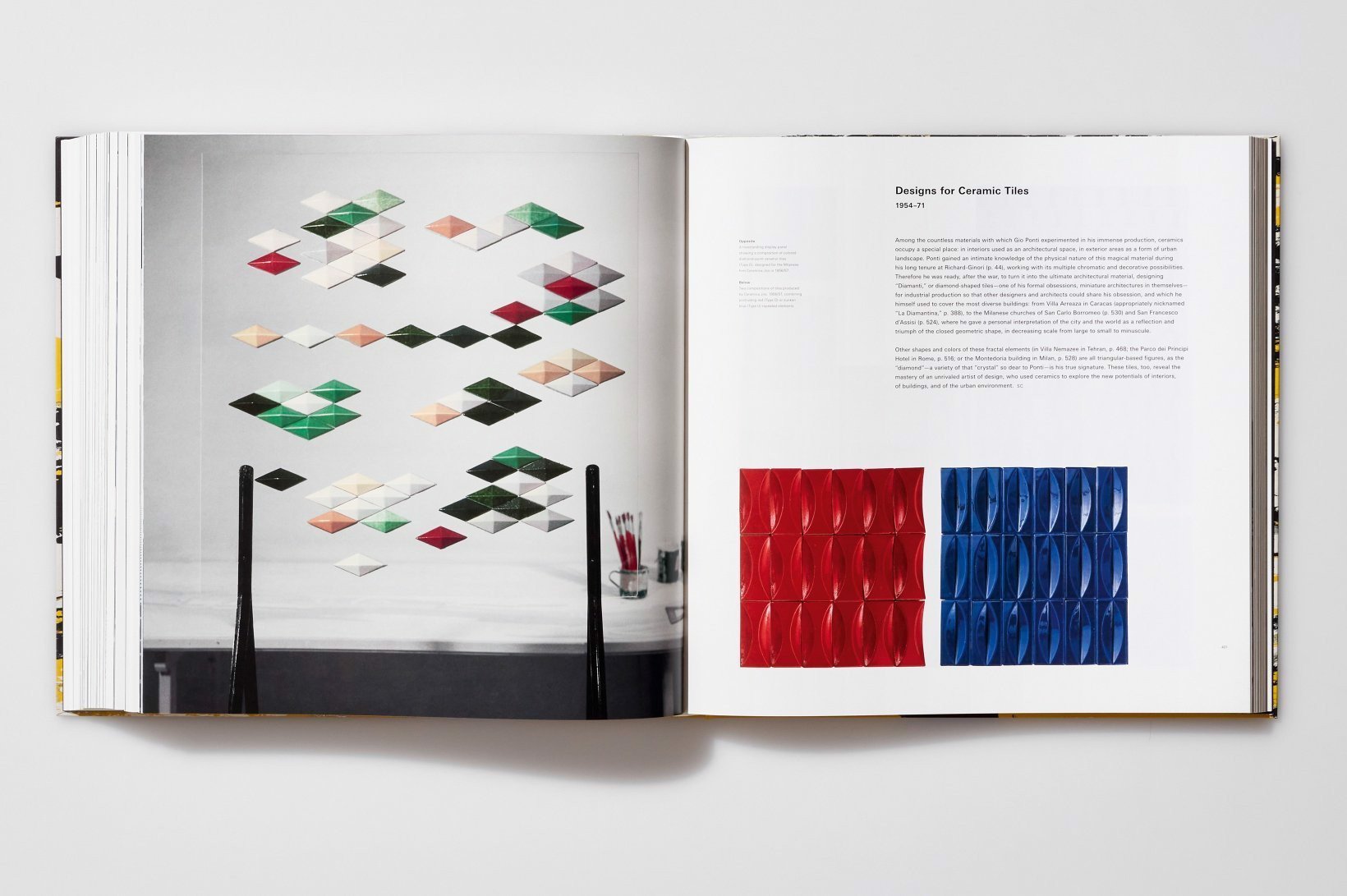