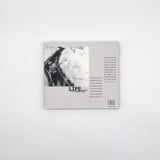 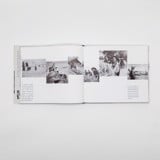 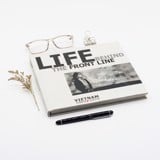 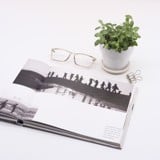 Life Behind The Front Line

There are endless meters of films and countless photo books on the Vietnam War. But this must be the first time you have held a collection of photos, taken by Vietnamese themselves. They are photographers, who grew up during the war and who approached photography without any training, but rather in the traditional way: the elders assisted those younger than them in their careers. But all came to photography with enthusiastic hearts.

These are photos taken on the spot by professional and amateur photographers who held in their hands ancient cameras without zooms, whose only means of transport were their own legs or at most a bicycle, and their dark rooms were just blankets over their heads and a kerosene lamp… But they have bought us such lively images ‒ not images of war full of bomb blasts and destruction, but images of real life behind the front lines, of peasants, workers, intellectuals and particularly women and children living through the war, day by day, in happiness and in sorrows… This book offers a different images of the war ‒ images of the simple people who were not born to arms, but had to face war and find a way to survive it…

“Behind the front line” is in fact, another front line, and on this fierce “front line” there are peasant and workers, mostly “girls who still felt shy with their boyfriends, and old people who were almost ready to join their ancestors, calmly raised their rifles, aimed at the deadly planes and shot at the right time.” And, on this “front line”, all women, wives, sisters… have to ensure good harvests on the fields (with rifles on their backs); to ensure production in the enterprises (with rifles at their sides); to ensure the kindergartens and schools well functioning in the evacuation sites…

In certain cases, a young soldier return home to find that his wife, behind the front line, has passed away during the war.

“…
The young man of fire and sword is not die
but the little girl behind the front line.
I return
not seeing her
My mother sat next to her grave full of darkness.
The wedding flower vase
Become the incense-burner
with cold ashes around.”

“But we have a common sorrow, the immense sorrow of war, the lofty sorrow that is higher than happiness and that overcomes misery. Owing to this sorrow, we escape from the war, escape from being buried in the interminable slaughtering, in the misery of guns and bayonets, escape from the obsession with violence to return to our path in life, which may be unhappy and full of sins, but is still the most beautiful life that we can hope for, since it is life in peace.”

Bao Ninh
(The Sorrow of War) 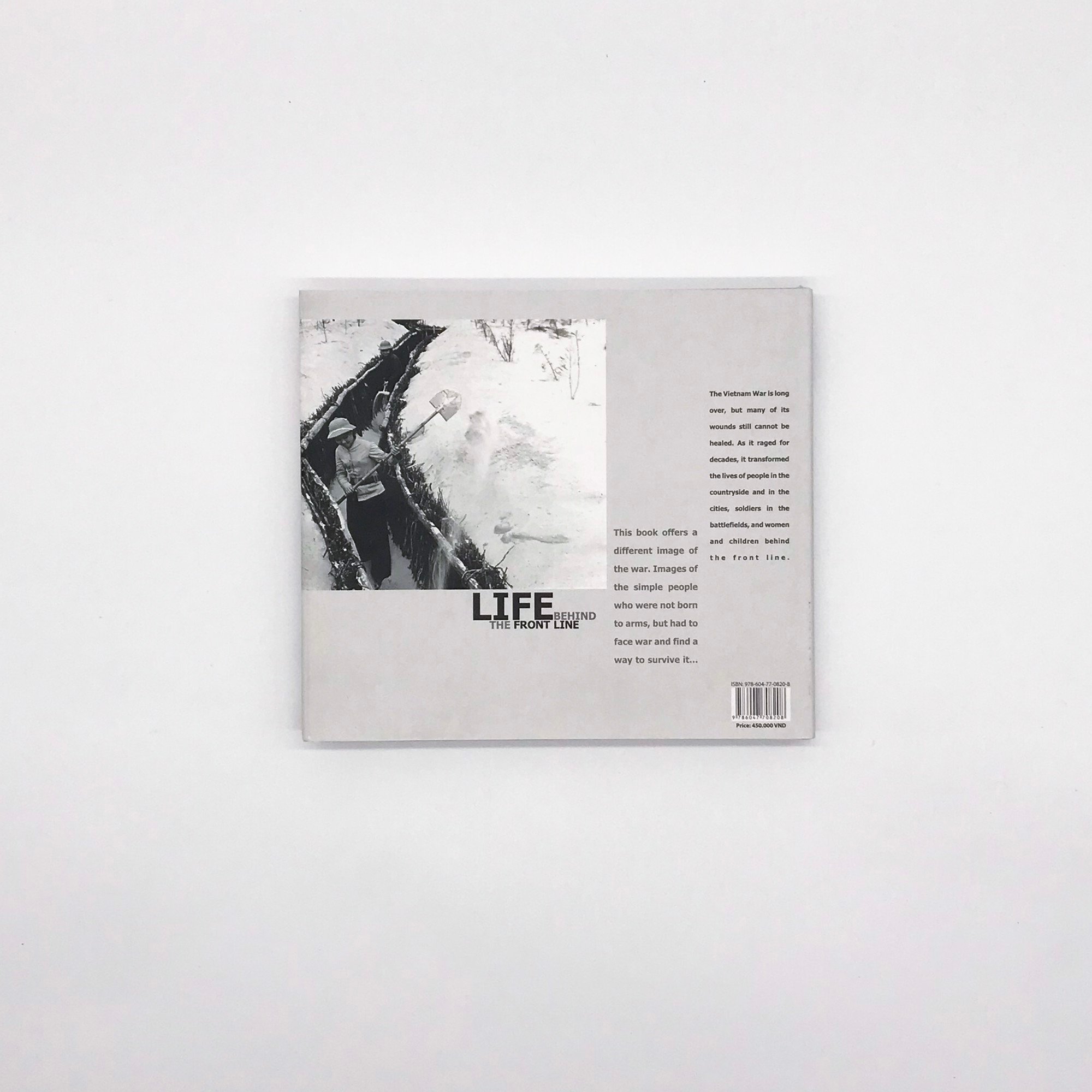 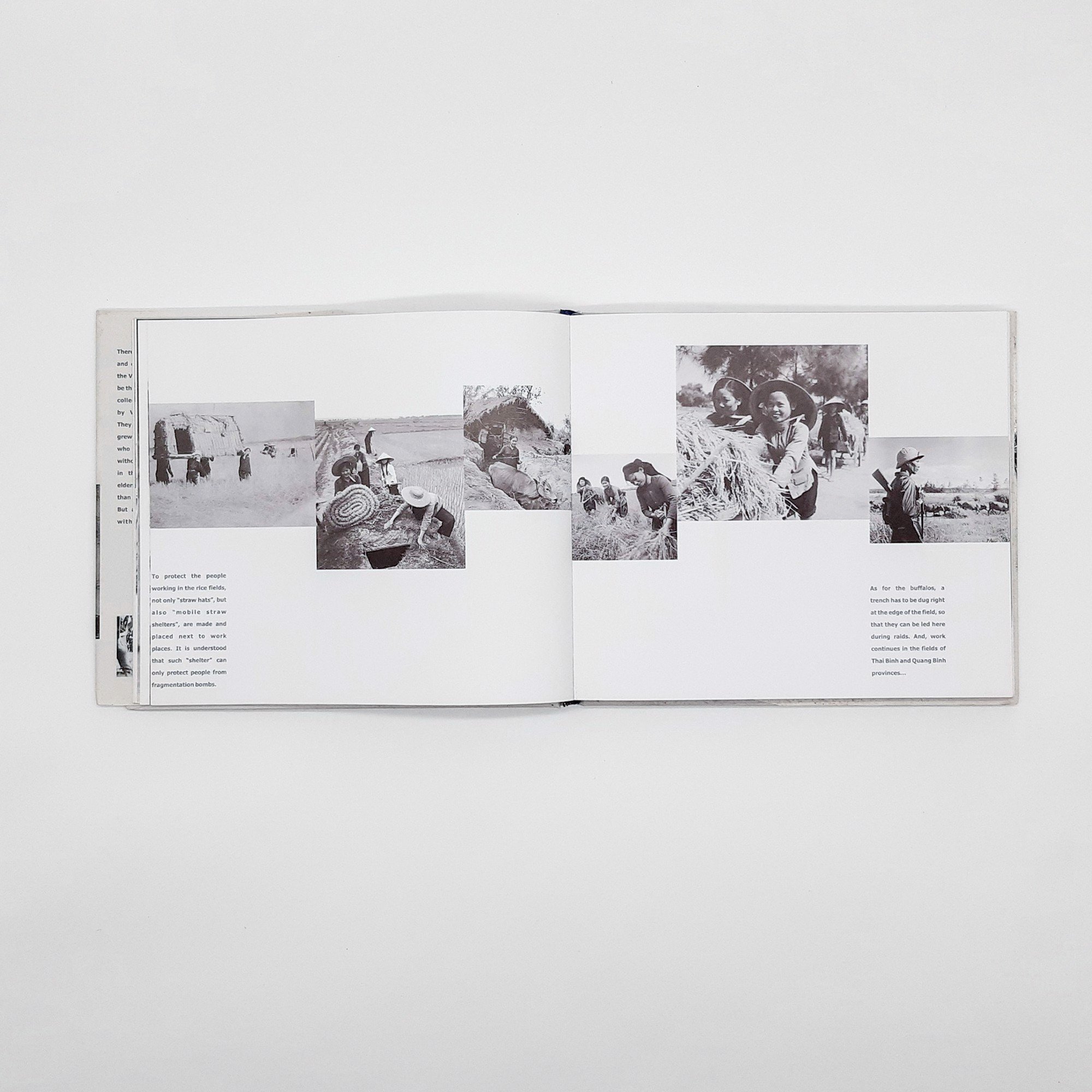 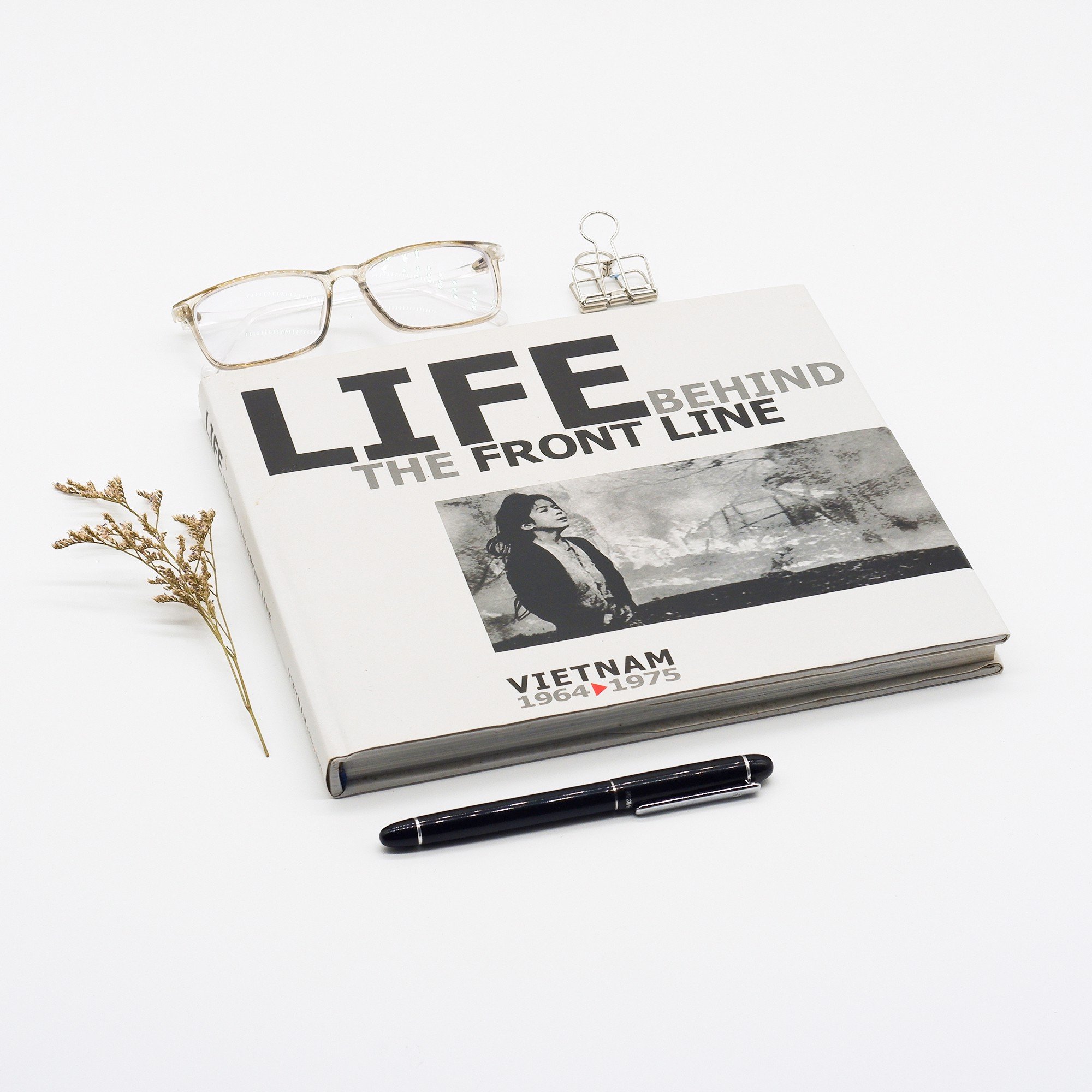 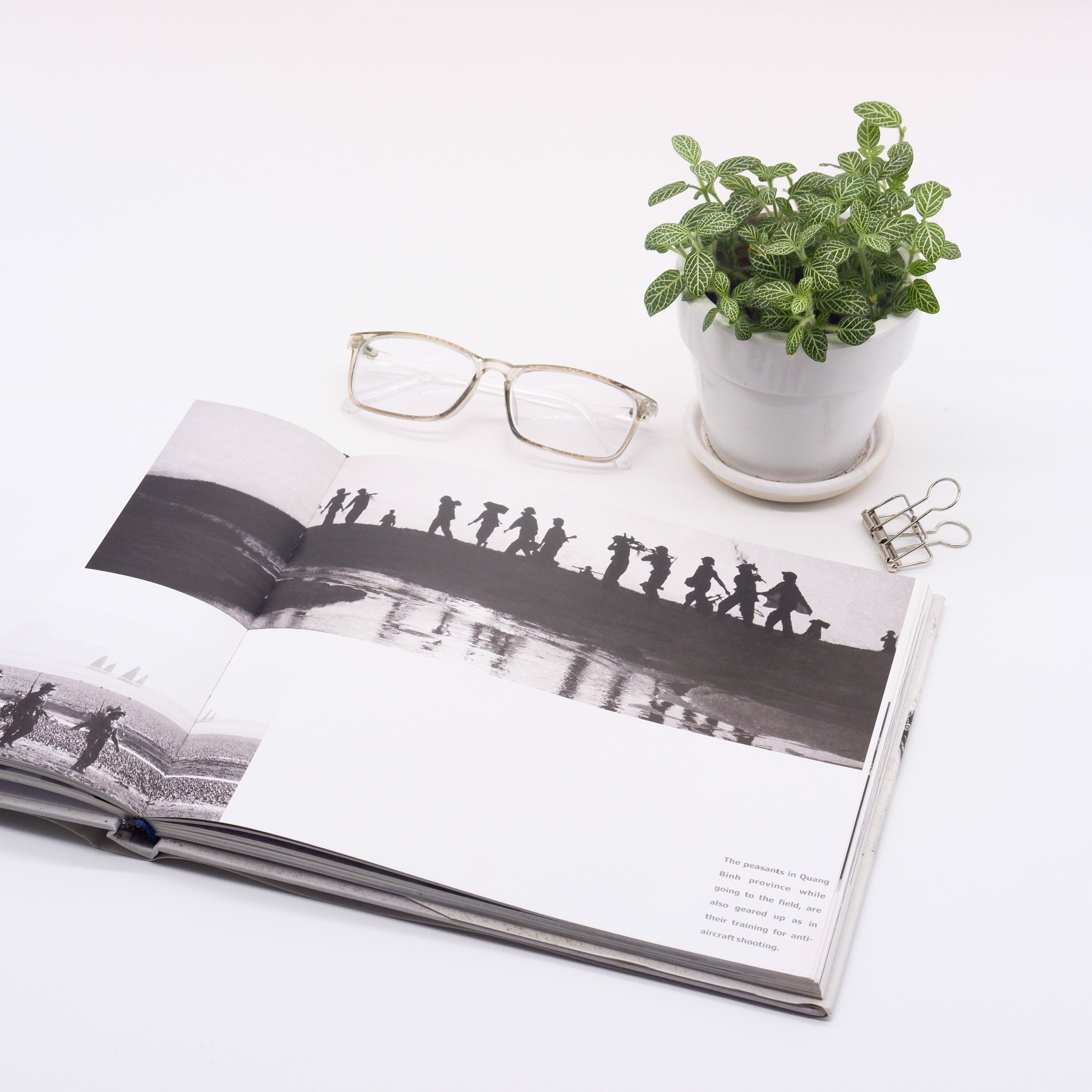