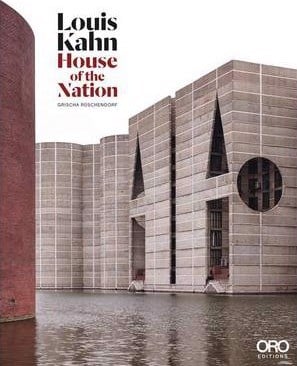 Louis Kahn National Assembly building in Dhaka, the capital of Bangladesh, is regarded by many as his greatest masterpiece and one of the wonders of modern architecture. The octagonal main Parliament building is framed by eight hostel blocks--all built in local red brick, lawns and an artificial lake symbolizing the significance of water in Bangladesh. The striking simplicity of the exterior, consisting of only concrete and bands of inlaid marble, is broken up by a variety of recessed geometric shapes which create hollow spaces to allow for sunlight and air to circulate the entire building complex. Grischa Ruschendorf's stunning architectural photos, some depicting so far unseen areas, invite you to explore the rarely visited building, and how this timeless masterpiece has stood the test of time. AUTHOR: Born in 1969 in Germany, Grischa studied photography in Berlin, where his final year there coincided with the fall of the Berlin Wall in 1989. This drew him eastward and into features photography. In the following years, he documented the changes in Eastern Europe and the ensuing disintegration of the Soviet Union. The newly established Russian Federation then became a central part of his work as a features photographer. In 1997 Grischa moved to Hong Kong where he works as a photographer in the Asia Pacific region specializing in architectural, interior and industrial photography. His works can be seen at www.rupho.com Illustrated throughout 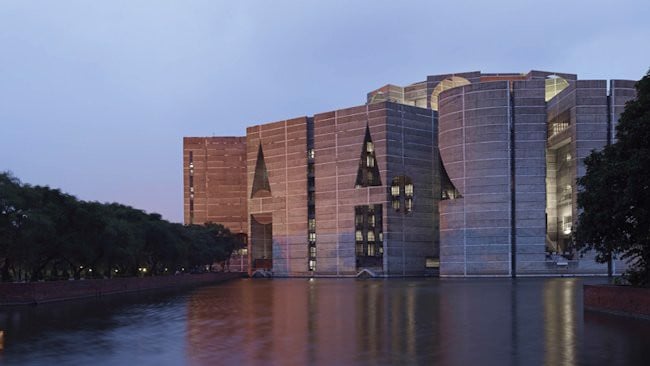 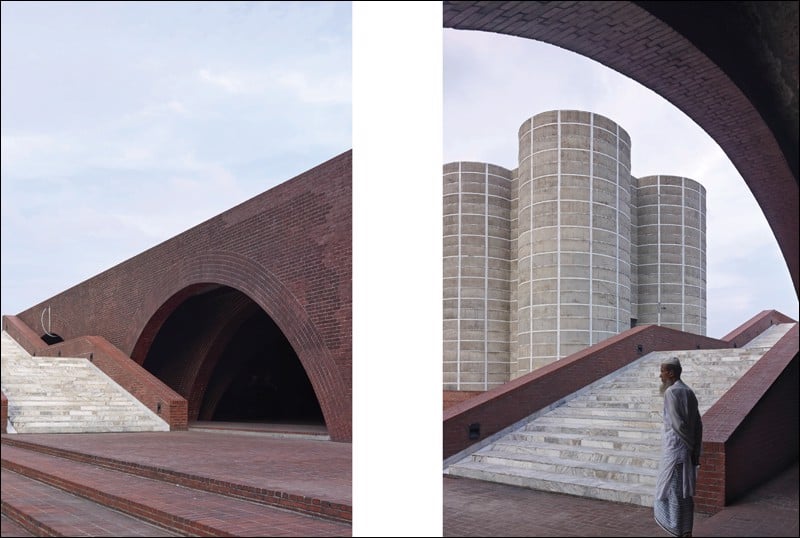 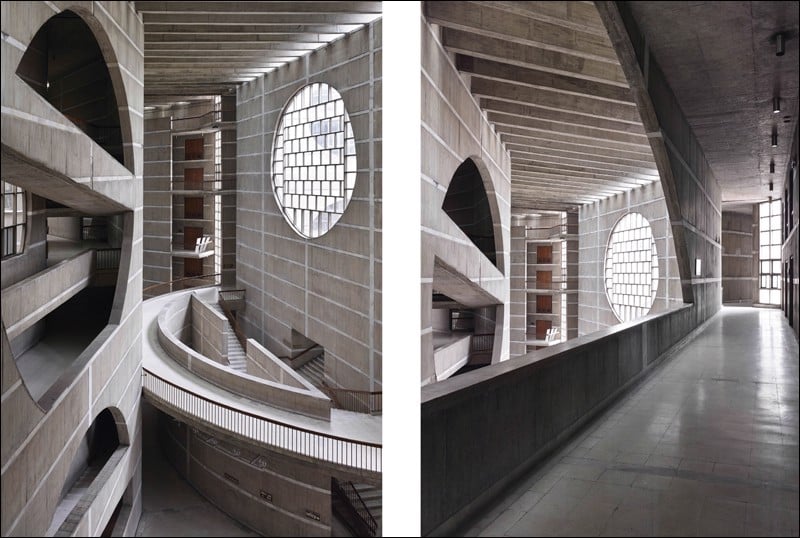 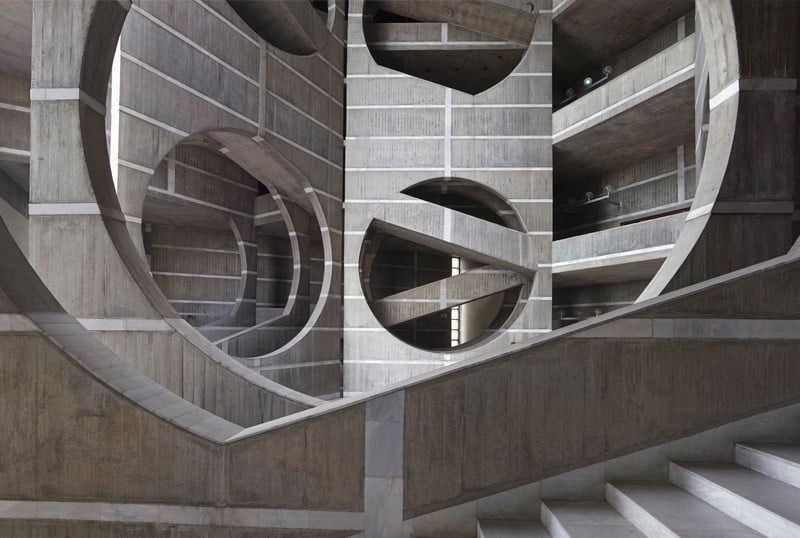