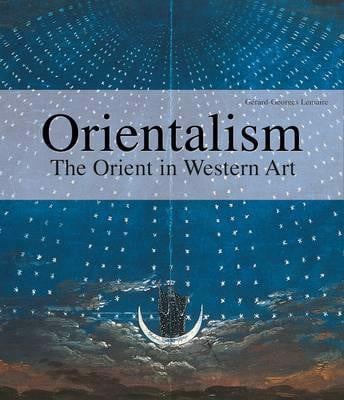 Ever since its discovery by traders and seamen in the Early Modern age, the world of Orient has been an important source of cultural inspiration for Western civilization. Geographically so near, culturally so different, the countries of the Arabian Peninsula and North Africa have influenced both the Oriental vogue of the baroque period and also the popular Oriental genre in the fine arts. At the same time, the mysterious aura of the Orient has repeatedly served as a romantically idealized counterpoint and escape route for European fantasies and longings. From the early turquets to the glory of the 19th century to the Tunisian images of August Macke and Paul Klee, this elaborately appointed volume presents the history of Oriental images in painting and follows the traces of a phenomenon that remains fascinating even today.