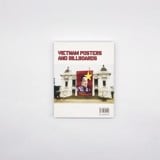 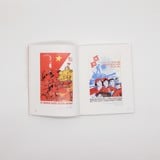 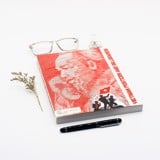 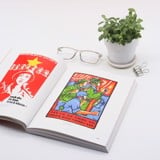 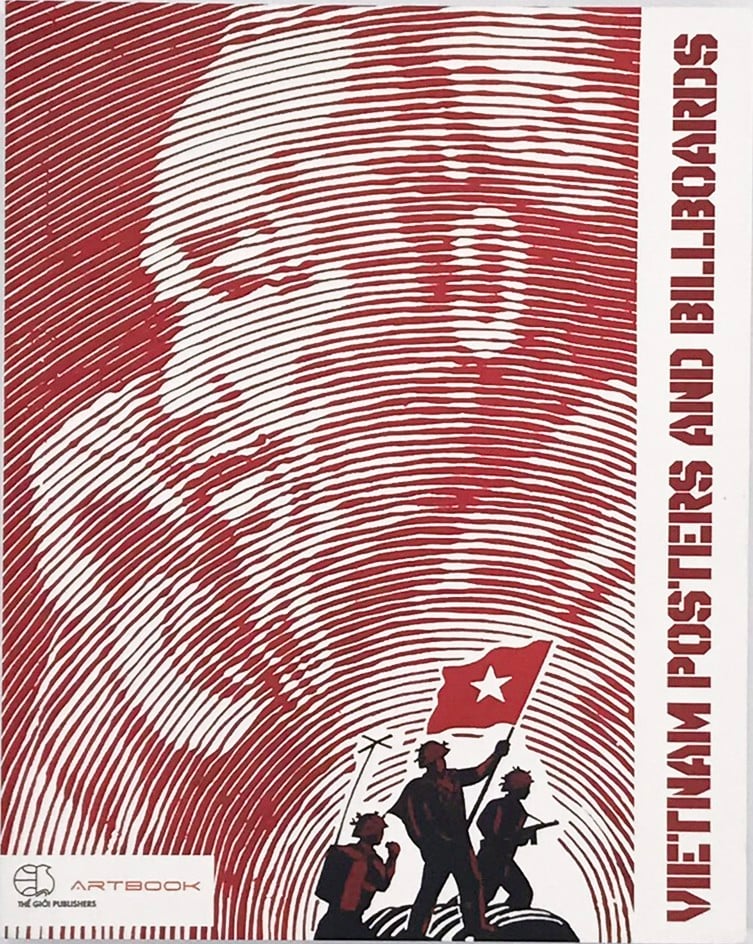 Vietnamese posters and billboards, or more precisely, the Vietnamese revolutionary posters and billboards represented in this collection cover almost the entire period from the earliest days of the resistance war lead by President Ho Chi Minh against the colonial French occupation until the present day.
You will find the common themes among the posters and billboards during the resistance war against the French with slogans such as fighting against the French enemy, fighting against the enemy of illiteracy and promoting agricultural production. These slogans are accompanied by images of Uncle Ho in all aspects of the resistance war.
The Franco-Vietnam war ended with the resounding Vietnamese victory in Dien Bien Phu, the fame of which spread through the graphically changed images of colorful posters and billboards.
After the Dien Bien Phu victory, Vietnam was divided into North Vietnam and South Vietnam.
During this short lived period of peace (1954‒1964), posters and billboards in the North boomed with slogans supporting government campaigns i.e. reconstruct the country after the devastation of war, expand industrial and agricultural production, celebrate the Party’s and Uncle Ho’s anniversaries, strengthening solidarity between workers, peasants and soldiers and struggle for the reunification of the country… And, in the South, the revolutionary artists also produced posters for the reunification of the country.
After the reunification of the country and the domestic reform of perestroika, Apart from the perpetual themes the posters and billboards are also focus on issues of peace and development, education, healthcare, environment protection…
This collection will hopefully provide an eye-catching and vivid array of Vietnamese revolution propaganda posters and billboards, and through them, a visual history of Vietnam during times of war and peace. 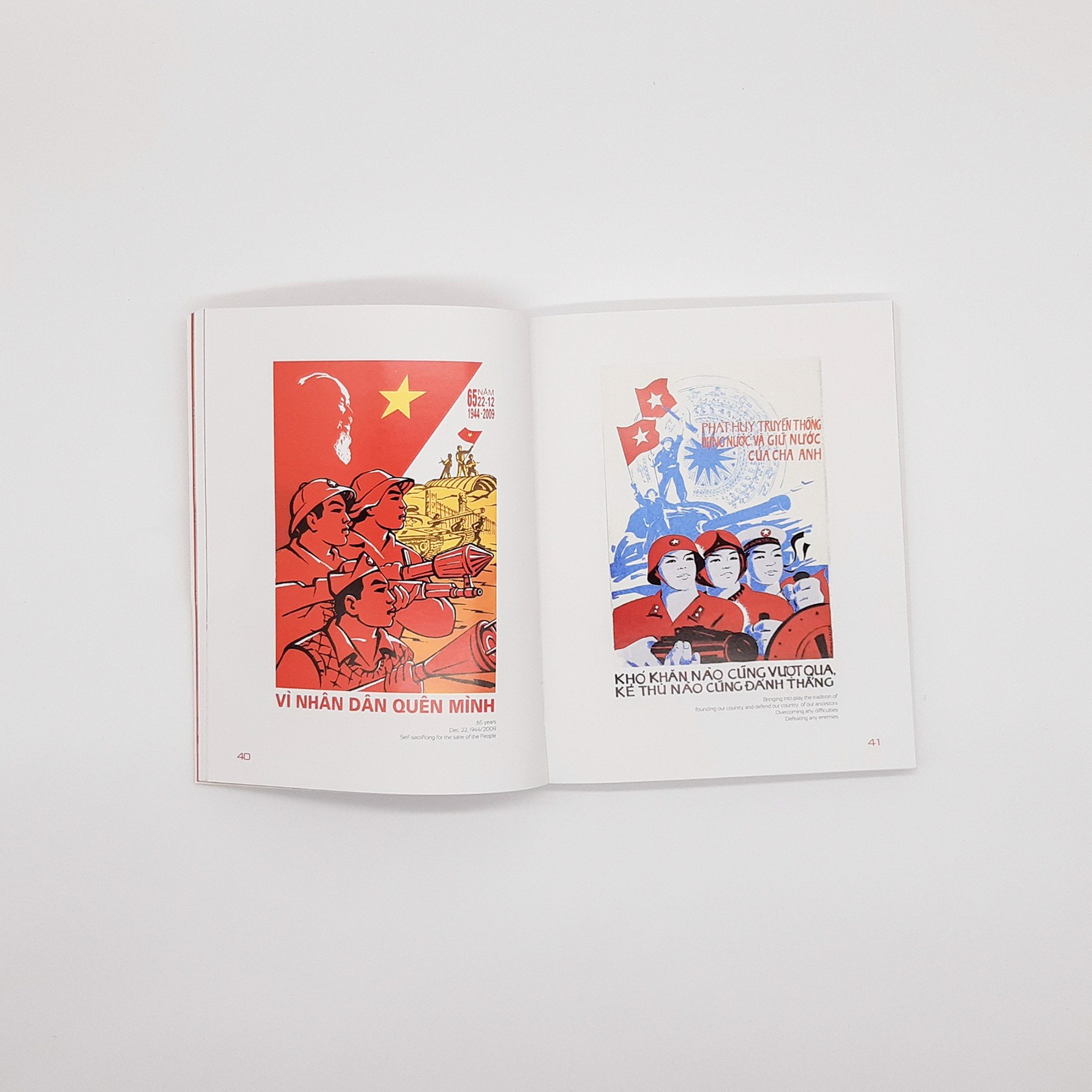 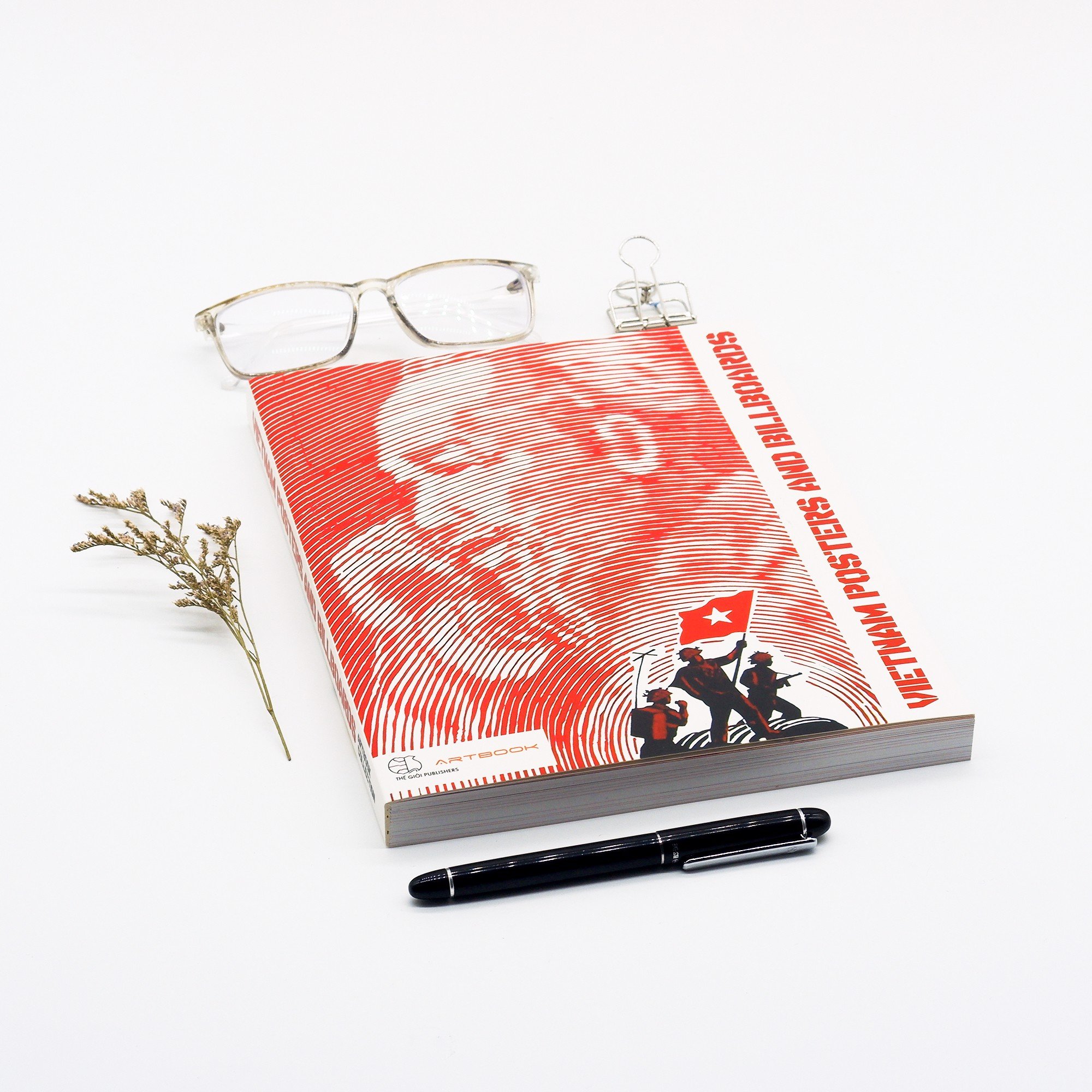 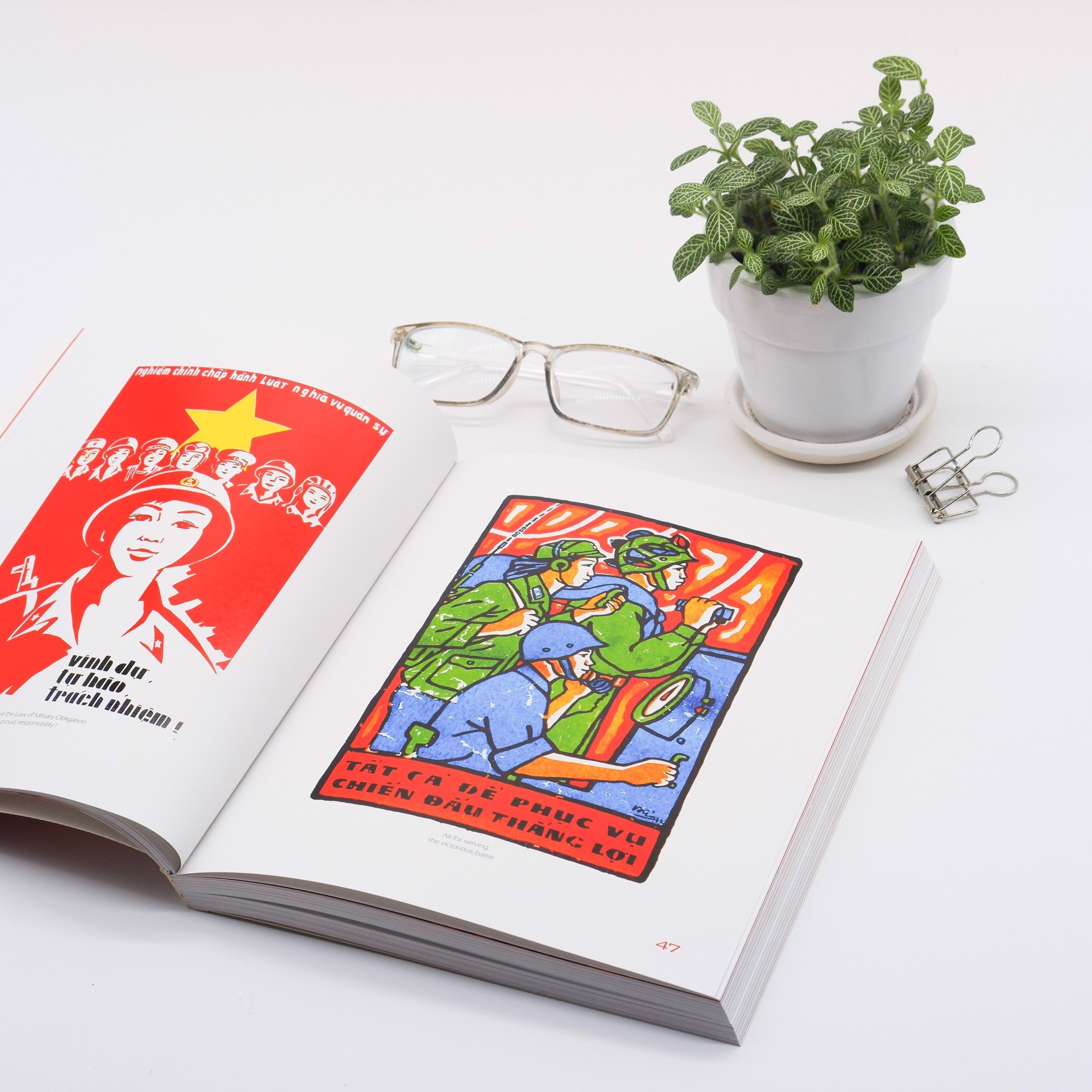