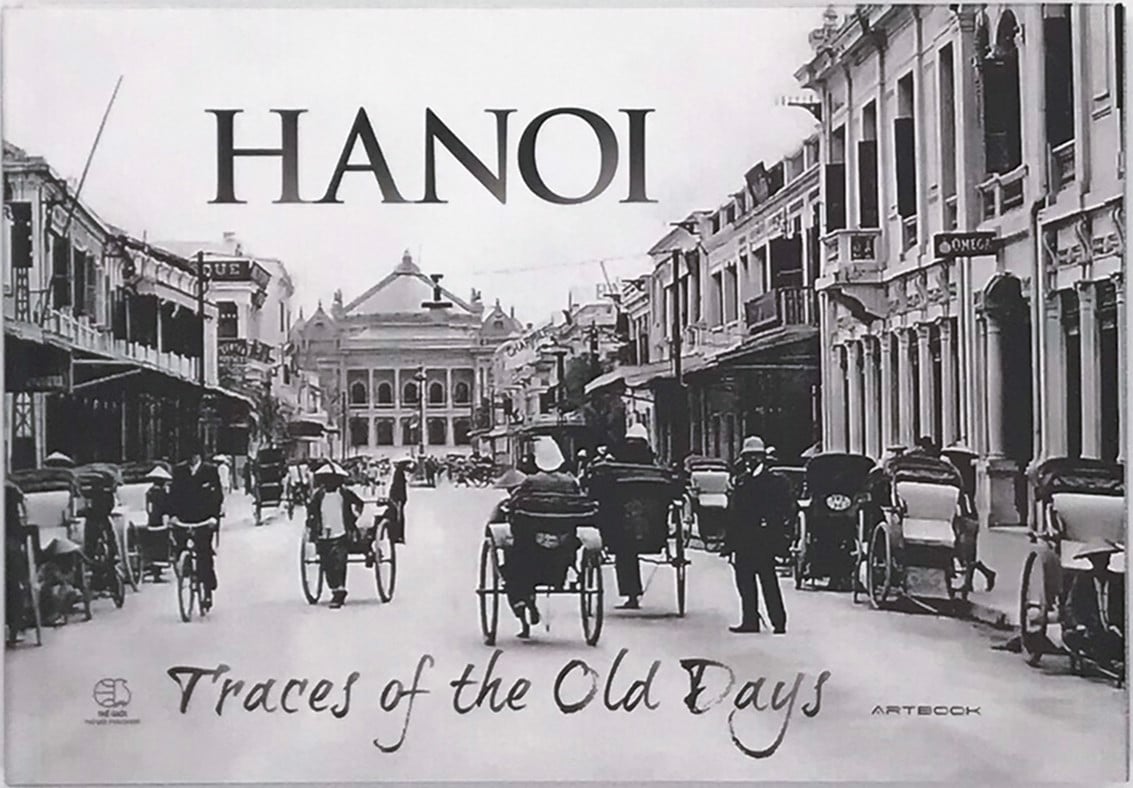 Hanoi Trace Of The Old Days

Architectures of Hanoi from 11th to the early 18th century are almost all buried under the ground and only discovered during the archeological excavations. Although Hanoi has gone through many devastations, including the Citadel and many religious architectures “razed to the ground” by the French, one still can find many structures existed prior to the French’s arrival and during their occupation.

Fortunately we still can see the Flag Tower and the Gates of the famous Citadel of Hanoi. The book also introduces you the mandarins who occupied the Citadel.

The Vietnamese used to call Hanoi the Market, since a large market was held in the city four or five times each month. From the simple street vendors who sell meat or carrying fire wood to sell at the door steps… to the flower girls who sell the sophisticated narcissus flowers are introduced in the Market chapter.

The Hanoi business areas used to be divided into guilds, with each guild normally occupying its own street. And, naturally the street bears the name of the commodity the businessmen are dealing with: Hang Bac (silver) street was the abode of the silver and gold smiths; one go to Hang Tre (bamboo) street to buy bamboos… to Hang Duong (sugar) to buy cakes and candies; to Hang Non (hat) street to buy hats…

The “Old Trades in the City” shows you the trade of weaving employing rudimentary tools and looms; rice husking also with simple rice hulling mill and rice mortar; and fishing, hat making, oil pressing… with simple tools and methods. The wheelbarrows were the most common means of transport since they were suitable for any terrain. And, for people’s transport, the rickshaws that first arrived in Hanoi during 1884 have become the most common mode of transport in the city. A tea shop may occupied a corner of a street but a barber may put his tool on any suitable place to do his trade. A shoe maker or repairer who just roving through the streets. The more sophisticated trades are painting, decorating, wood carving, mother-of-pearl inlaying, embroidering... and the elderly scholars sitting on the pavement with paper, ink and brush ready to write upon request and entertainment troupes seen on the road of Hanoi.

The “Hoan Kiem Lake” introduces you many photos of the pagodas and structures around the lake that were demolished after the arrival of the French. However, you can still see the Ngoc Son Temple, Tortoise Tower, Brush (or pen) Tower…

And, naturally, the new look of Hanoi bears the signature of the colonial architectures such as the Hanoi Post Office, the Hanoi Cathédrale Saint-Josseph, the Indochina University, the Hanoi Municipal Theatre, the École française d’Extrȇme-Orient’s museum, the Hanoi Railway Station, the Métropole Hotel, the Lycée Albert Sarraut secondary school… 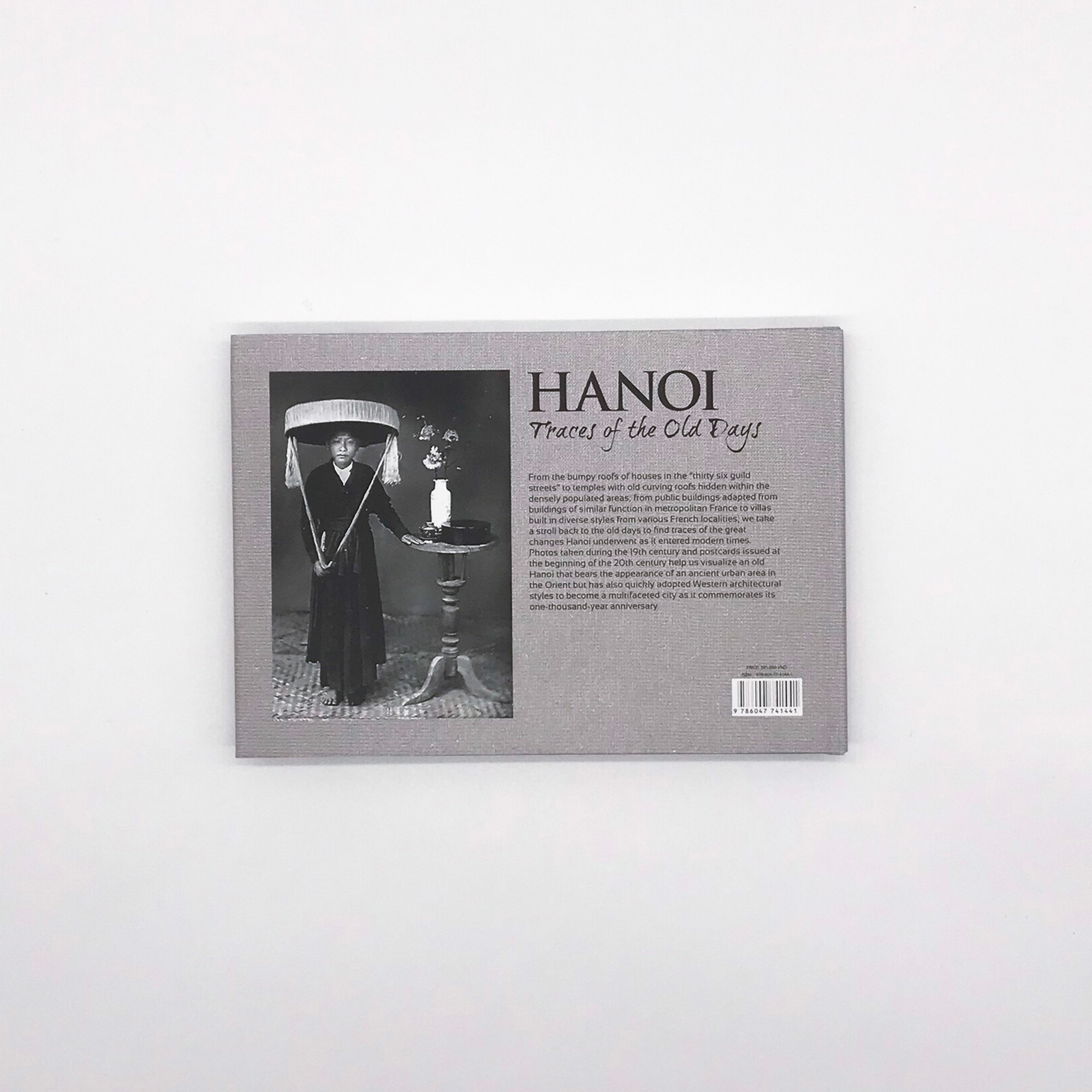 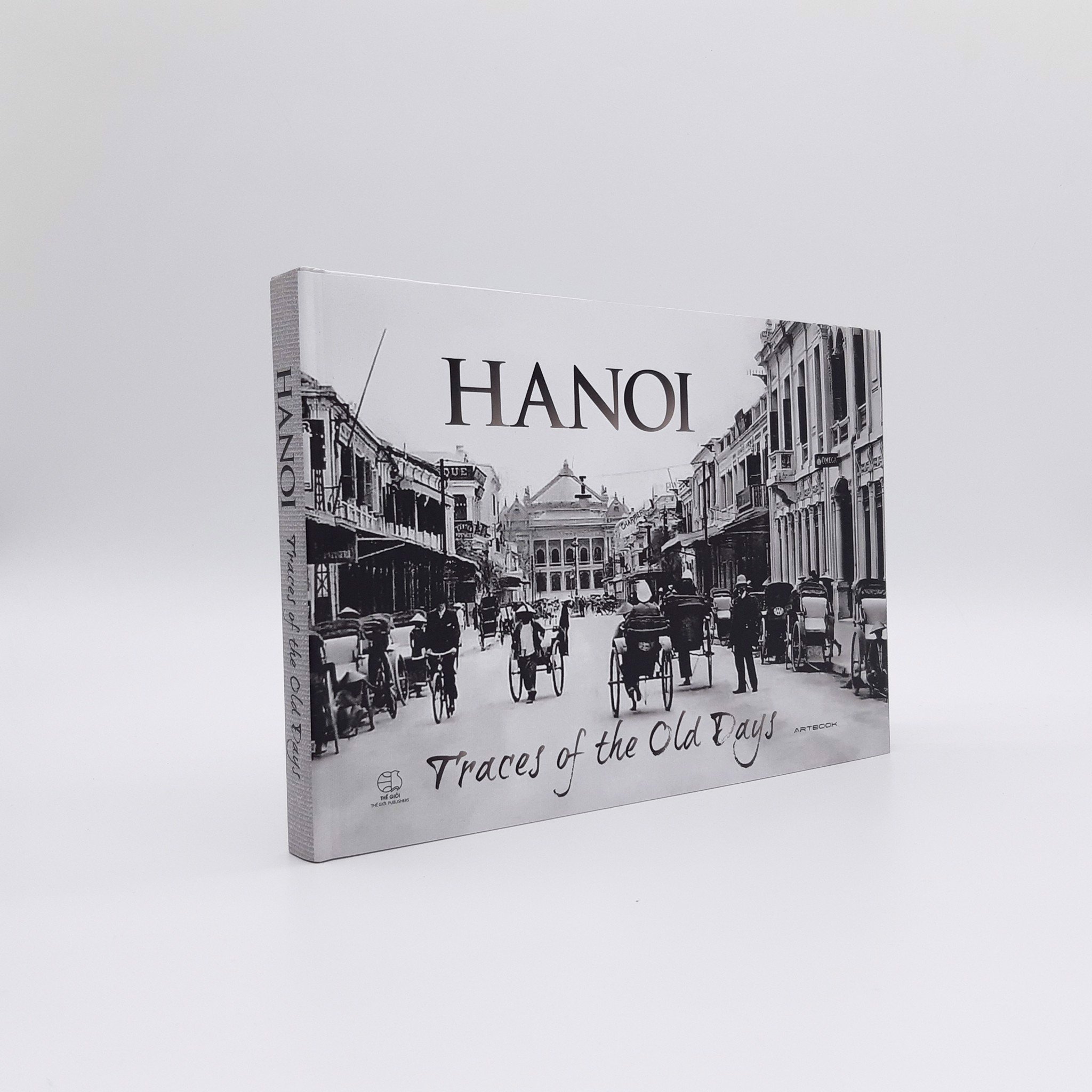 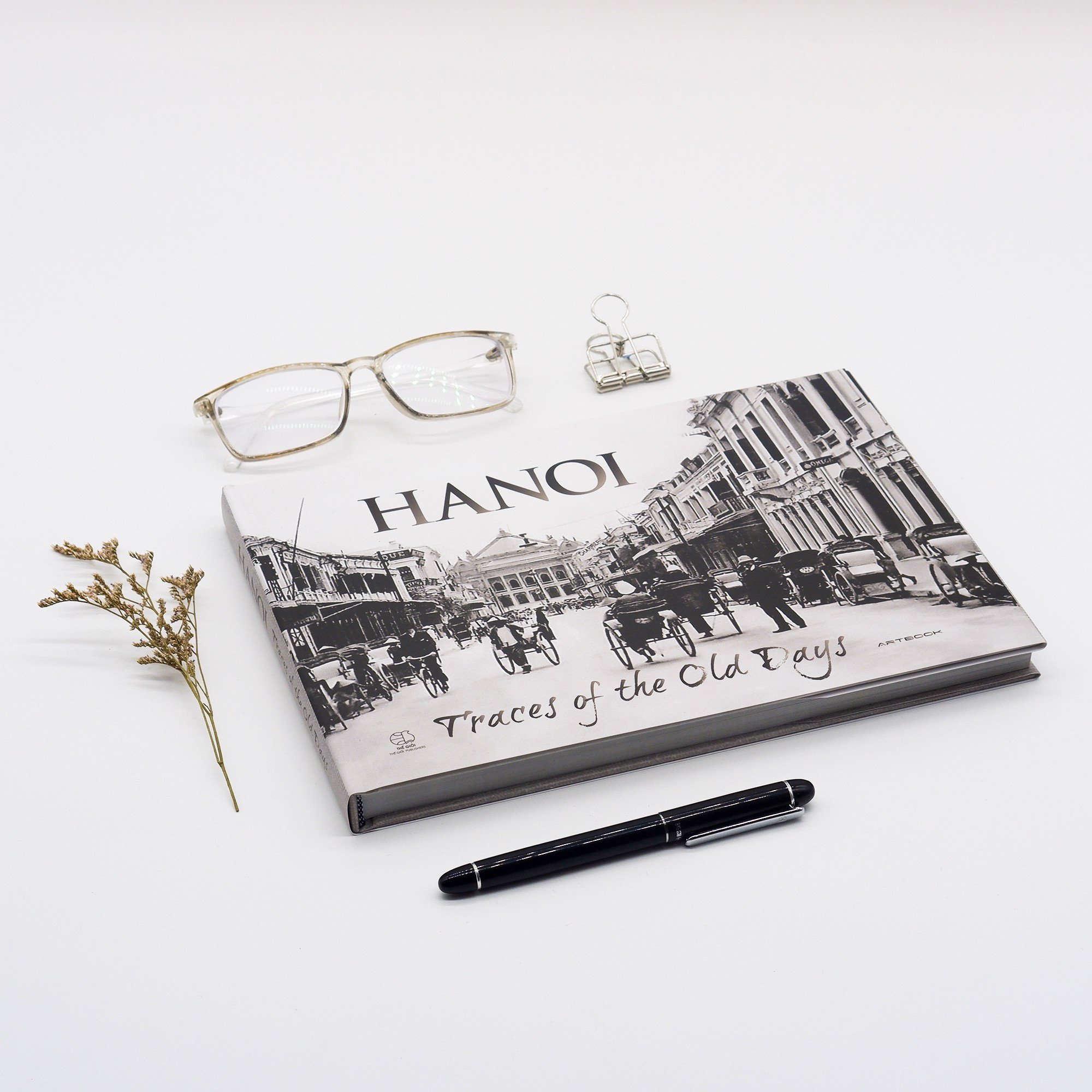 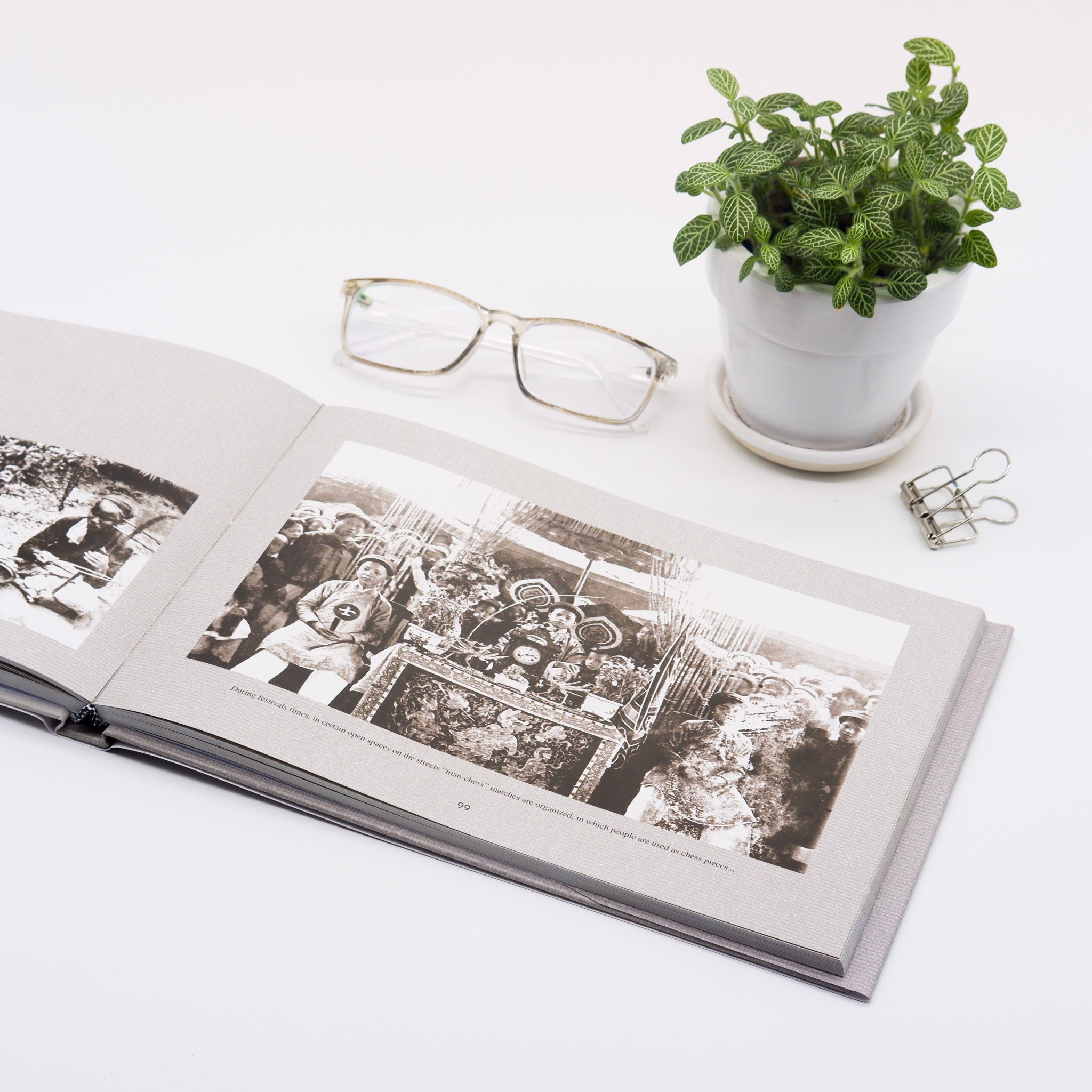