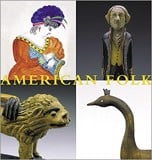 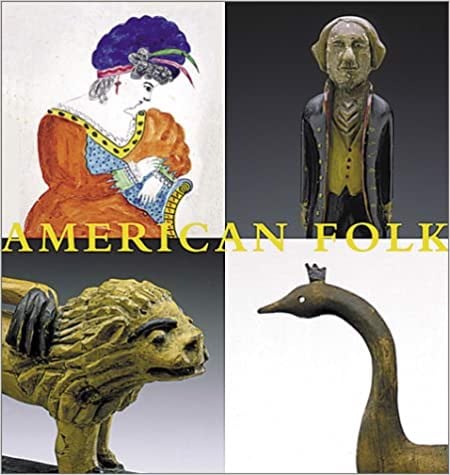 Folk art has been part of the American idiom for nearly as long as America has been a nation. Today it remains one of the best-loved and most fervently collected forms of American art, a diverse and authentic vernacular expression. This new soft-cover edition of American Folk presents over 60 remarkable objects from one of the country's most prominent collections of folk art. Included are paintings, carvings, textiles, prints, frakturs, furniture, and utilitarian objects, dating from the late eighteenth to the early twentieth century. Such masterpieces as Erastus Salisbury Field's lush The Garden of Eden, E.L. George's surrealistic Child in a Rocking Chair, a complex monumental quilt by former slave Harriet Powers, and Wilhelm Schimmel's extraordinary carved animals appear alongside a remarkable assortment of whirligigs, windmills, decorated chests, figurines and even carousel dogs. Lavishly illustrated, American Folk is a vibrant and engaging introduction to one of the country's proudest cultural traditions.
"Many [of these] objects are masterpieces... These works survive as intriguing, often poignant evidence of the circumstances of ordinary lives, and of the need to make art." --Deborah Weisgall, The New York Times